Shutter count will increase by one if you made a shot via viewfinder or even more if you made a Live View shot. Note that some newer EOS models (1D X Mark III, 90D, 200D Mark II, 250D, R, Ra, RP, R5, R6, M6 Mark II, M50, Rebel SL3, Kiss X10, Kiss M) report shutter count in increments of 1000 shots. Remote switch for EOS cameras with the N3-type socket. This remote switch has a self-timer, interval timer, long exposure timer and exposure-count setting feature. The timer can be set from 1 second to 99 hours. A new dial enables you to easily enter the numeric settings with a single thumb. It has an illuminated LCD panel and a 2.6ft/80cm cord. A couple of things to check with DSLR cameras is their MegaPixel count which describes the resolution, battery type, sensor type and size, and shutter speed. DSLR cameras with good sensor give you pictures that are sharp and detailed even when enlarged. A camera’s sensor size gives you an idea of how wide a view it can cover.

This is a known issue that affects several Canon EOS models with outdated firmware versions. It’s caused by a bug in camera firmware where Canon developers messed-up a simple integer to string conversion by accidentally chopping the lower 32 bits of a serial number.

When ShutterCheck asks a camera about its serial number the special PTP (Picture Transfer Protocol) command is issued and device replies with a S/N in form of a text string. Internally in camera a S/N is stored as a 64-bit integer value, so an int-to-string conversion is needed. Imagine you have a serial number 63850724266. In a full 64-bit big-endian hex it would look as 0x0000000EDDCCBBAA. Because of the described firmware bug the lower 32 bits (0xDDCCBBAA) of the memory cell get chopped away during the conversion and only the 0x0000000E remainder makes it into the final string resulting in erroneous “14” serial number being reported back to ShutterCheck. 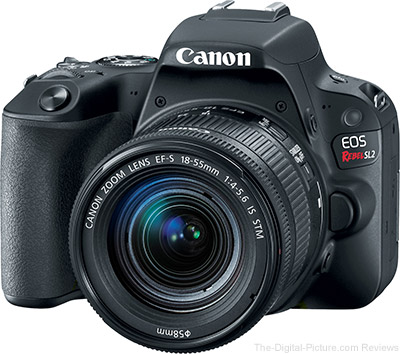 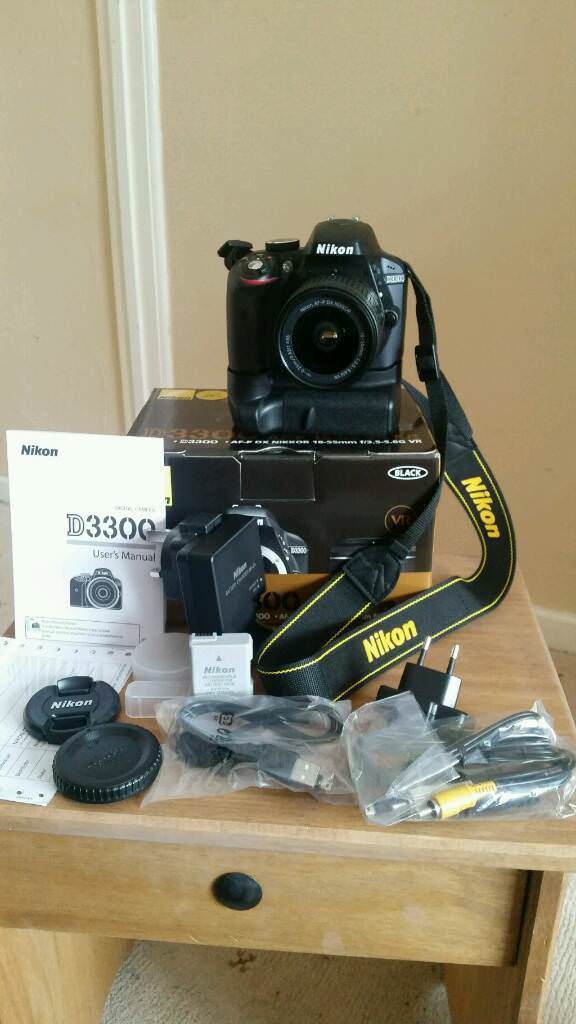 To resolve the issue you have to update your camera to the latest firmware revision. There is no way to fix this from ShutterCheck's side. After the update the reported S/N should match the label at the bottom of your EOS camera body.