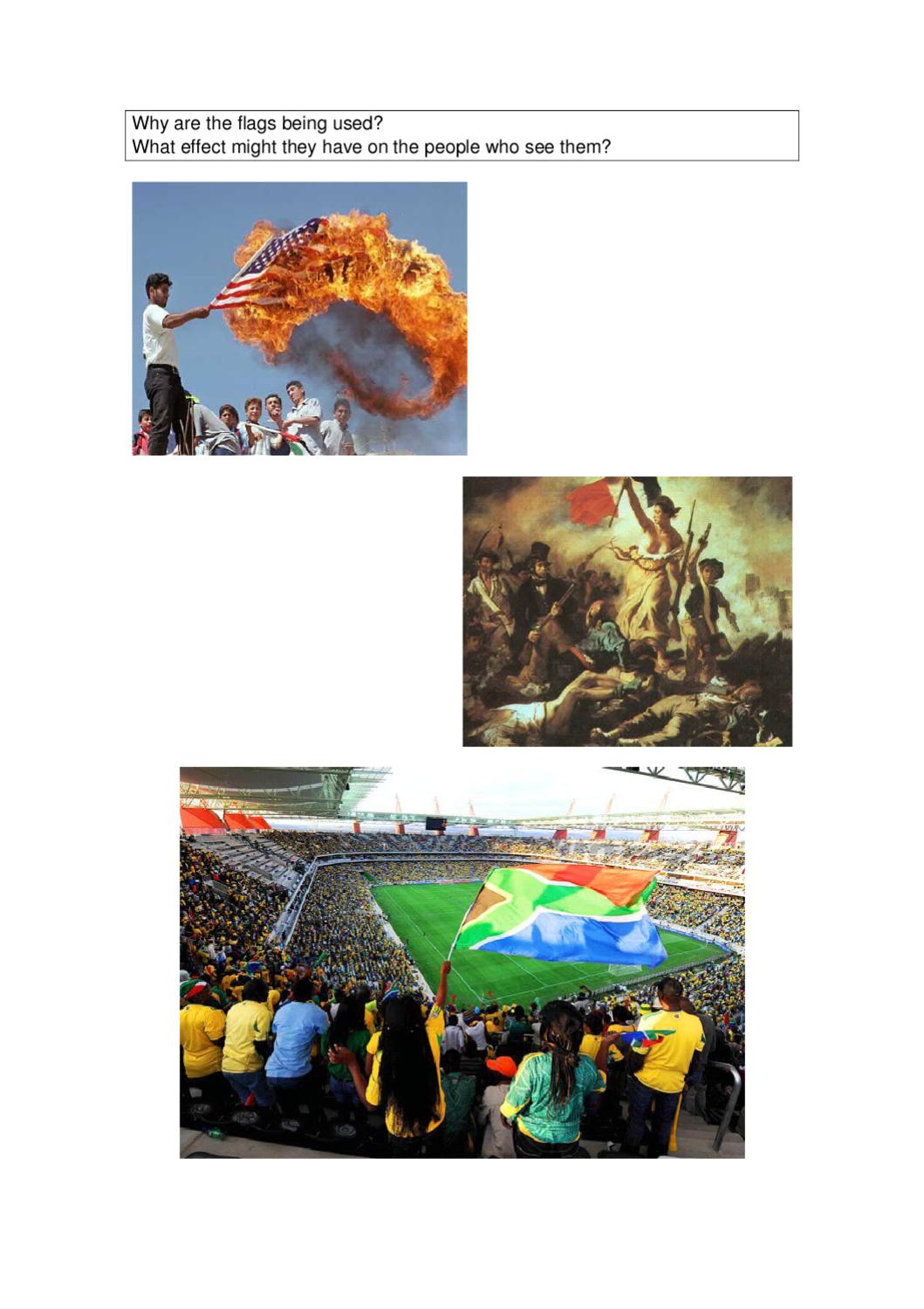 The following information is biased. But in a good way, I think. I'm going to tell you how to structure the directories in your project. This is based on convention, but will help you:

First, this is what your files should look like when you start if your project is creatively called project, with a library called lib, and a executable called app:

First written on 2020-09-11.Last updated on 2021-01-02. In this article and several more, I will be discussing developing a very simple C library and application using CMake and Visual Studio Code. I will also use git and Google Test, and port the project from Windows to Linux. Most of the information is applicable to using. 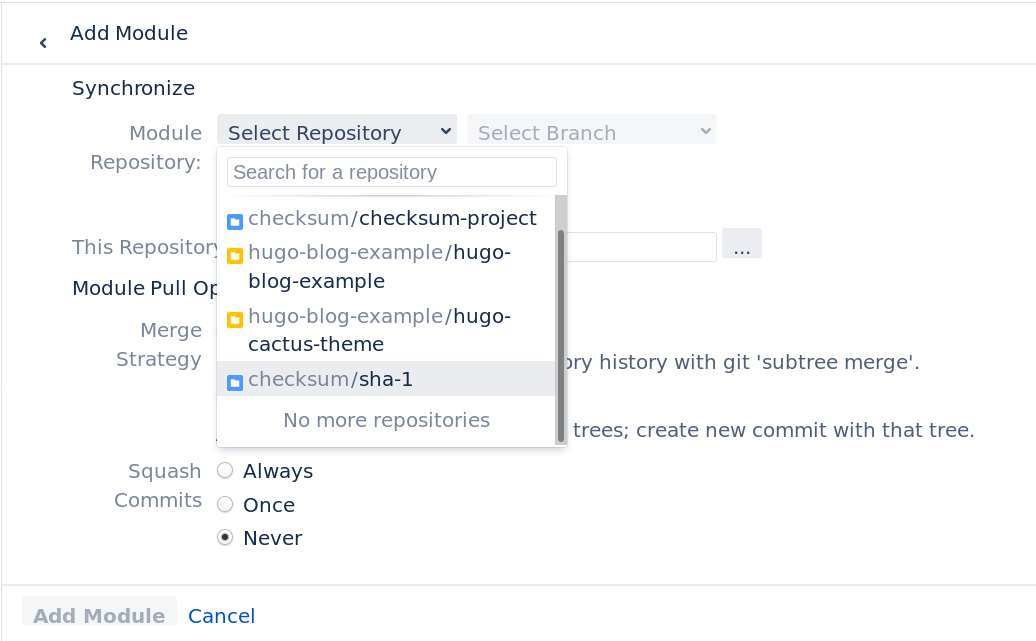 The names are not absolute; you'll see contention about test/ vs. tests/, and the application folder may be called something else (or not exist for a library-only project). You'll also sometime see a python folder for python bindings, or a cmake folder for helper CMake files, like Find<library>.cmake files. But the basics are there. 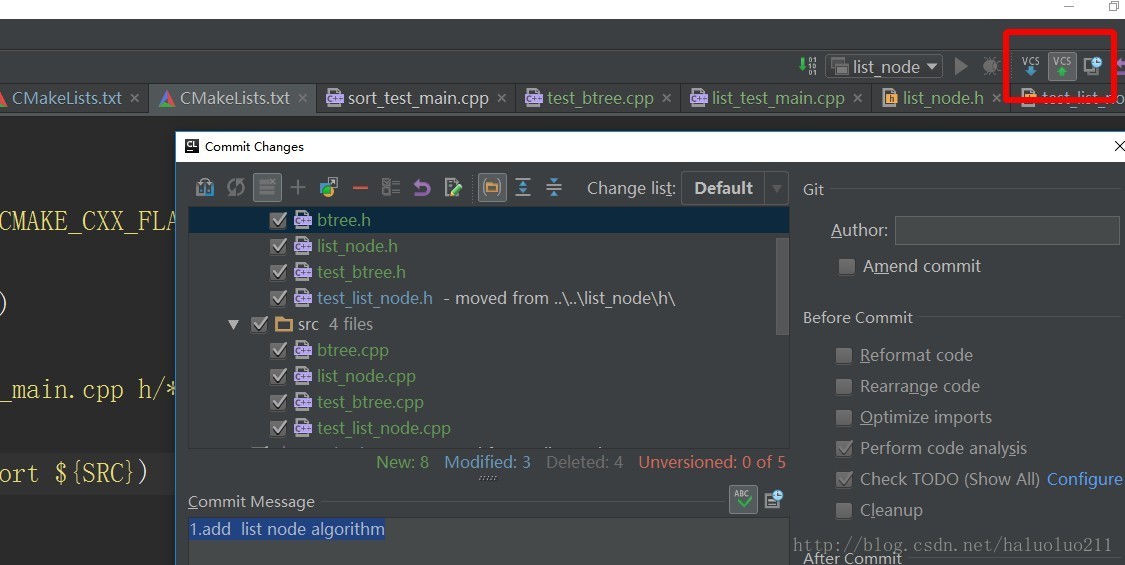 You often want a cmake folder, with all of your helper modules. This is where your Find*.cmake files go. An set of some common helpers is at github.com/CLIUtils/cmake. To add this folder to your CMake path:

Your extern folder should contain git submodules almost exclusively. That way, you can control the version of the dependencies explicitly, but still upgrade easily. See the Testing chapter for an example of adding a submodule. 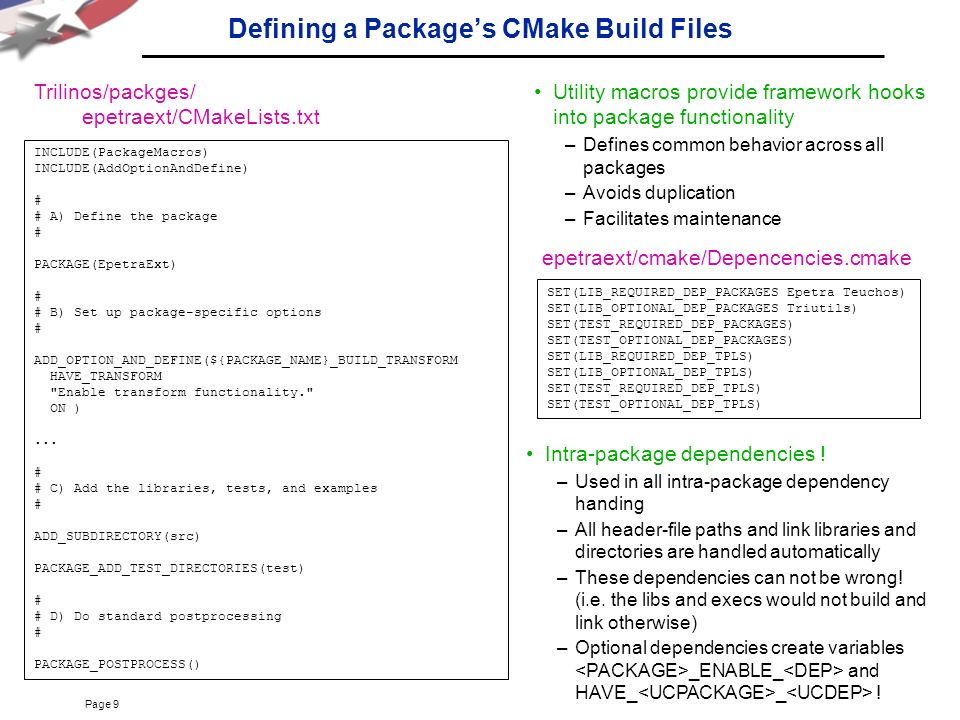 You should have something like /build* in your .gitignore, so that users can make build directories in the source directory and use those to build. A few packages prohibit this, but it's much better than doing a true out-of-source build and having to type something different for each package you build.

What Is A Subdirectory

If you want to avoid the build directory being in a valid source directory, add this near the top of your CMakeLists: