The Baiji (Lipotes vexillifer, Lipotes meaning 'left behind', vexillifer 'flag bearer') is a freshwater dolphin found only in the Yangtze River in China. Nicknamed 'Goddess of the Yangtze' in China, the dolphin was also called Chinese River Dolphin, Yangtze River Dolphin, Whitefin Dolphin and Yangtze Dolphin. The 2007 IUCN Red List classifies the Baiji as a critically endangered species, and acknowledges the species is possibly extinct.

The Baiji population declined drastically in recent decades as China industrialized and made heavy use of the river for fishing, transportation, and hydroelectricity. Efforts were made to conserve the species, but a late 2006 expedition failed to find any Baiji in the river. Organizers declared the Baiji 'functionally extinct', which would make it the first aquatic mammal species to become extinct since the demise of the Japanese Sea Lion and the Caribbean Monk Seal in the 1950s. It would also be the first recorded extinction of a well-studied cetacean species (it is unclear if some previously extinct varieties were species or subspecies) to be directly attributable to human influence. 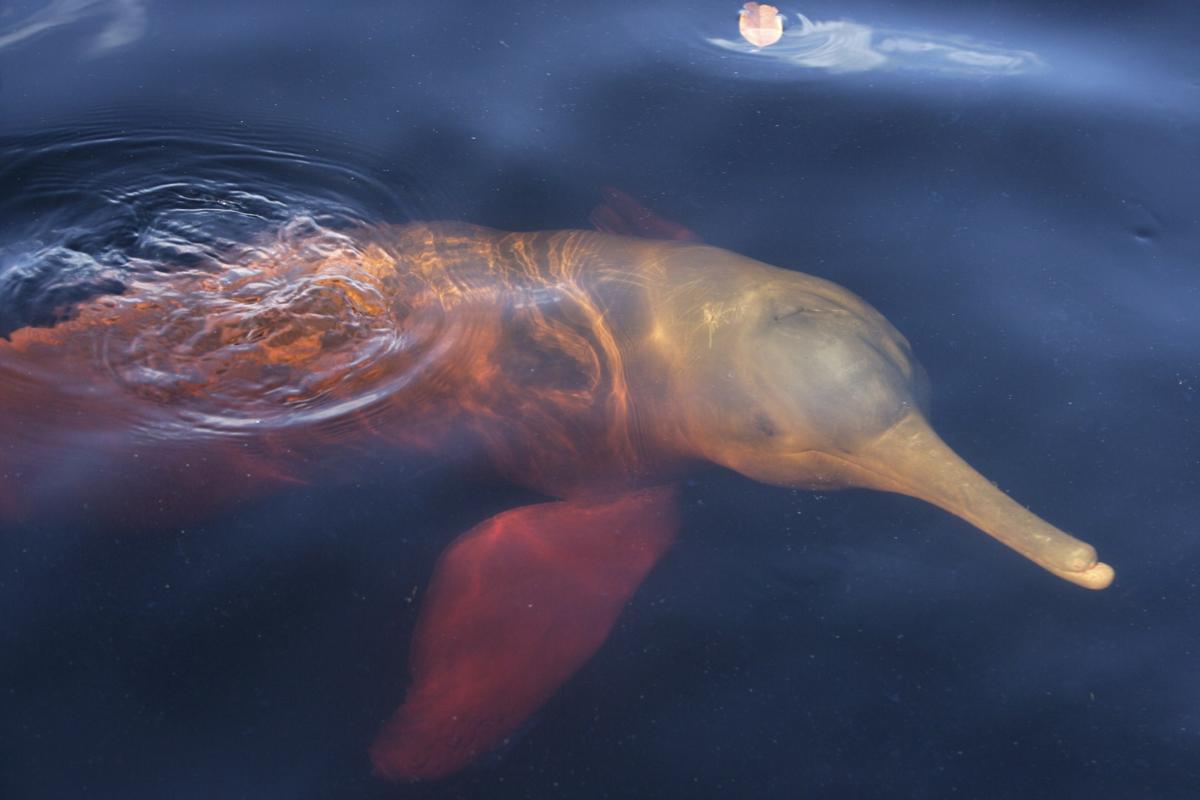 In August 2007, Zeng Yujiang reportedly videotaped a large white animal swimming in the Yangtze. Although Wang Kexiong of the Institute of Hydrobiology of the Chinese Academy of Sciences has tentatively confirmed that the animal on the video is probably a baiji, the presence of only one or a few animals, particularly of advanced age, is not enough to save a functionally extinct species from true extinction. The last uncontested sighting of a baiji was in 2004.