So graphical, on the verge of abstraction, while it investigates geometries edged in white, or black. A post-OpArt, cannily pure, a deceiving thread.
The first example is a dress which look sleeveless, like an optical illusion: the model by Celine amazes, with the power of its simplification , a fake “black only”. Neatly cut by its white background, the black ensemble, that is not black any longer, so Op-asymmetric, by Giambattista Valli.
It looks two-toned, it’s the Louis Vuitton outfit designed at the start of the millennium in which the Empire-line white defines the dress as we see it in archive pictures, with a chromatic contrast that is now placed exactly halfway through: the borderline is among the skirt’s pleats, with a retro-like cut.
It evokes 19th century details - those gloves opening above the elbow, a full-length skirt and a hooded cape – the classic ingredients of old-time secret love affairs, which are rearranged following an abstract cut: the model by Rick Owens, graphic couture and not at all nostalgic, to be precise.
It is, surely inspired by 60s sci-fi, the dress by Antonio Berardi, whose graphic details in the middle look like a code used to enter a special world, where special shoulders are needed… The same world as the dress by Balenciaga, also bearing a code: flashes of purple.
A return, today, of the original 60s OpArt. The term appears in 1964 in “Time Magazine”, and is adopted by a group of abstract painters who use exclusively black and white, in a geometric version. In particular Bridget Riley: her black and white loops, squares, rectangles and zigzag motifs repeated to create a 3D effect, boosting the textile industry of that time, that seizes the opportunity to obtain the same effect also with fabrics. Inspired by the paintings by Victor Vasarely, meanwhile, Cardin, Balenciaga, Castillo, Heim and Lanvin get hold of checks, waves, lozenges, stripes and mosaics: re-elaborated in contrasting dresses, A-line dresses or accessories with faint optical illusions. Neat stripes on complementary backgrounds, a revolution based upon two essential principles: the elimination of color, reduced to two tones, and the geometric revisitation of prints.
In black and white, featuring vertical bands that cross with the horizontal ones over the bust, in 1966, Jean Shrimpton was already the soul of TV show Dim Dam Dom, wearing floor-length Op-dresses. Also from those years are the horizontal bands on the mini-dress by Courrèges, trapezoidal shapes with white little bows, on the chest, white on a black band.
See Valentino: the entire 1969 collection , strongly influenced by Op-art. Or the embellishments by Barbara Hulanicki, on some of her rugby tops worn as mini dresses alongside rubber trench coats and soft hats, with a strong Swinging London feel.
In 1969 Ungaro created a sailor canvas trench coat with a neat and curvy silhouette, in a dark chocolate hue: enlightened by a lighter white. Also in black and white the duster coat by Féraud, enhanced by strategically placed flashes of red: padded shoulders and zips along the hems, very ‘fantasy’.
Closing the decade the legendary picture featuring the black and white dresses by Roberto Capucci: the models “walk the runway” on the zebra crossing in Piazza di Spagna, turning the city’s pavement into an improvised catwalk, an Op-allover, a total black and white, a graphic creation by photographer William Klein, possibly one of the best fashion shots ever made.
The 70s. Archive picture, from 1971, featuring Mila Schon’s bowling pins: pants and jumpsuits in fake leather featuring wavy stripes, evoking Op style, in blue and white. Jerry Hall sports a black and white striped bikini, paired with golden bangles and sandals, lying below a camera in Ocho Rios, Jamaica, snapped by Norman Parkinson, in summer 1975. 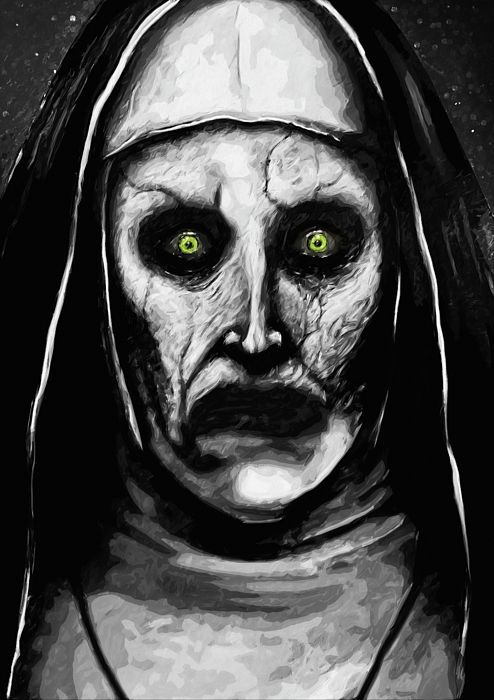