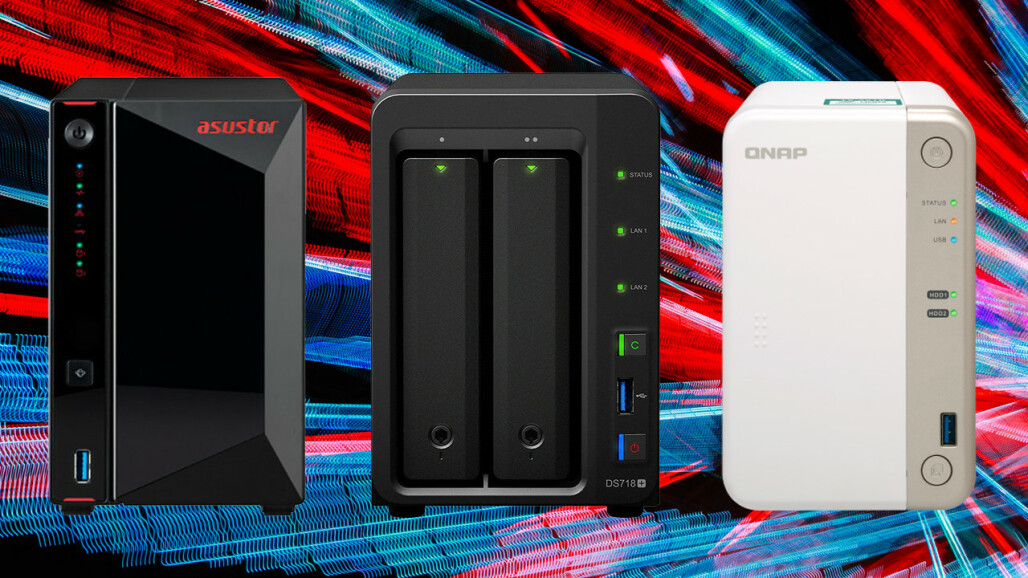 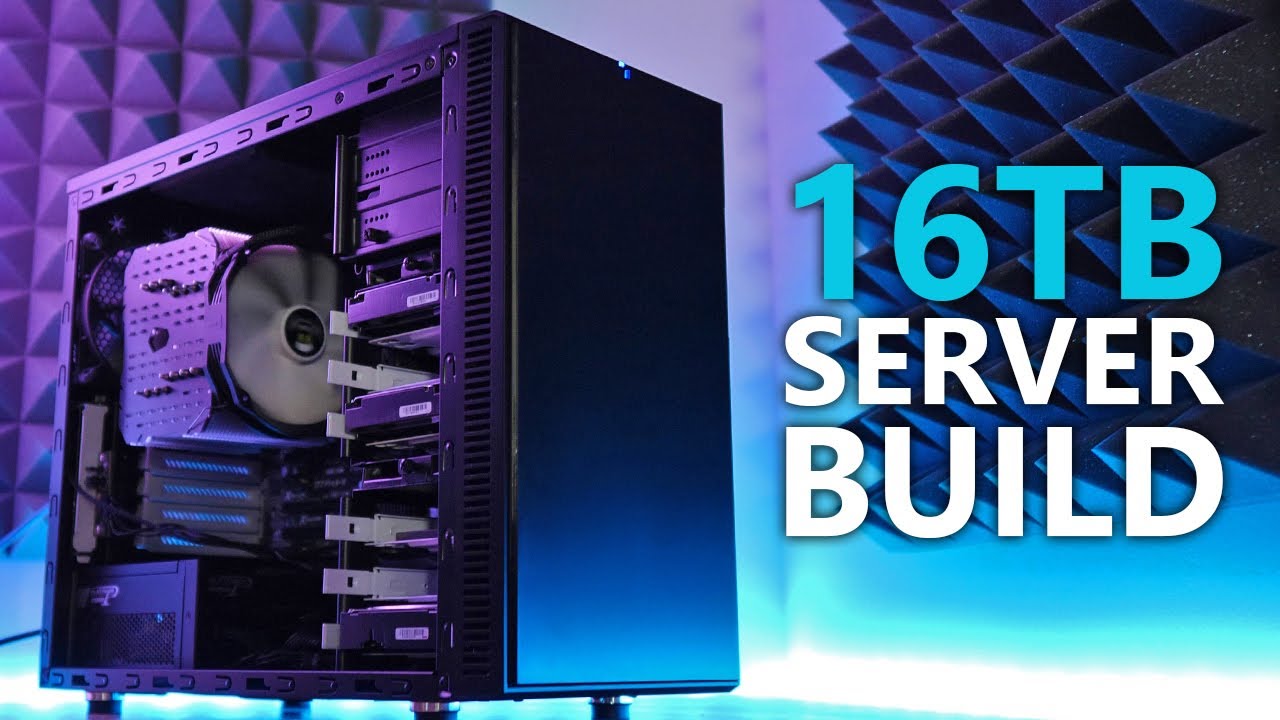 Hello Folks,
I am trying to build a plex server and i have a NAS which i copy files from SFTP (server is on internet) server onto NAS. NAS is synology. My purpose of this server should be able to stream plex on to my firestick 4k and apple tv 4k. 4-5 people access the server. I also would like to have the capability of 4k , i always direct play. It will be on 24/7. For 4k as long as i can stream at my home thats fine as well.

Also important thing is i want speeds while copying the files from the SFTP to the NAS and plex streaming shouldnt be impacted, what are the changes i need to make to the build if needed.