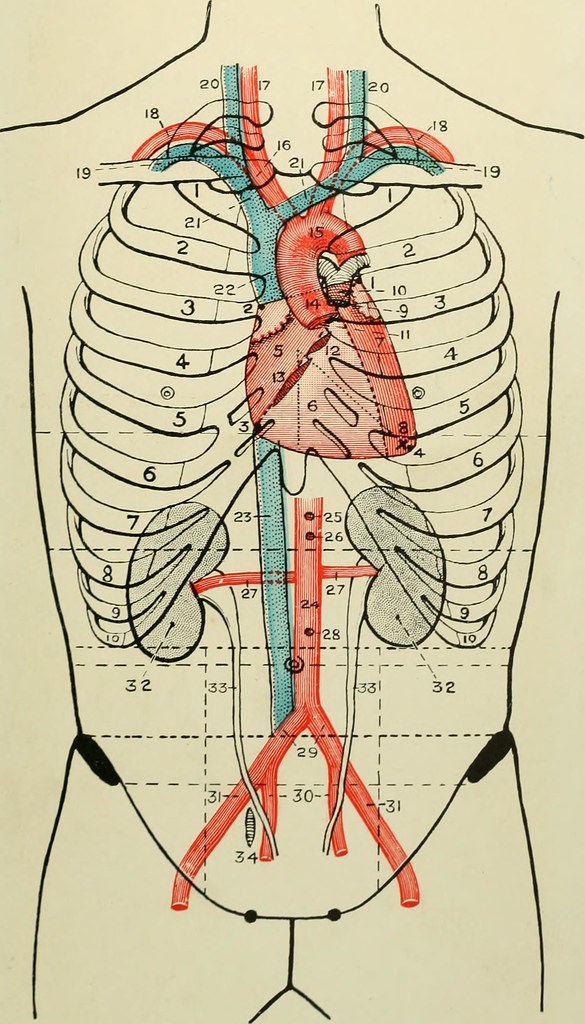 In 1968, the cave was assigned the name S-115 which was later replaced by P1-7, and in 1986 it was renamed after Alexander Verëvkin. Caver and cave diver Alexander Verëvkin died in 1983 while exploring a siphon in the cave Su-Akan, located in the Sary-Tala massif, now Kabardino-Balkaria, Russia. 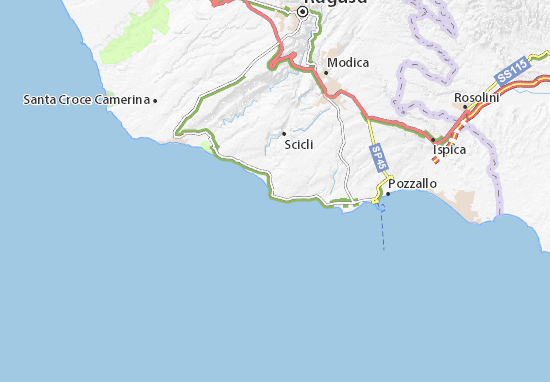 Plan of the cave

Member of the Perovo-Speleo team passing the flooded passage at the depth -1400m, in 2018