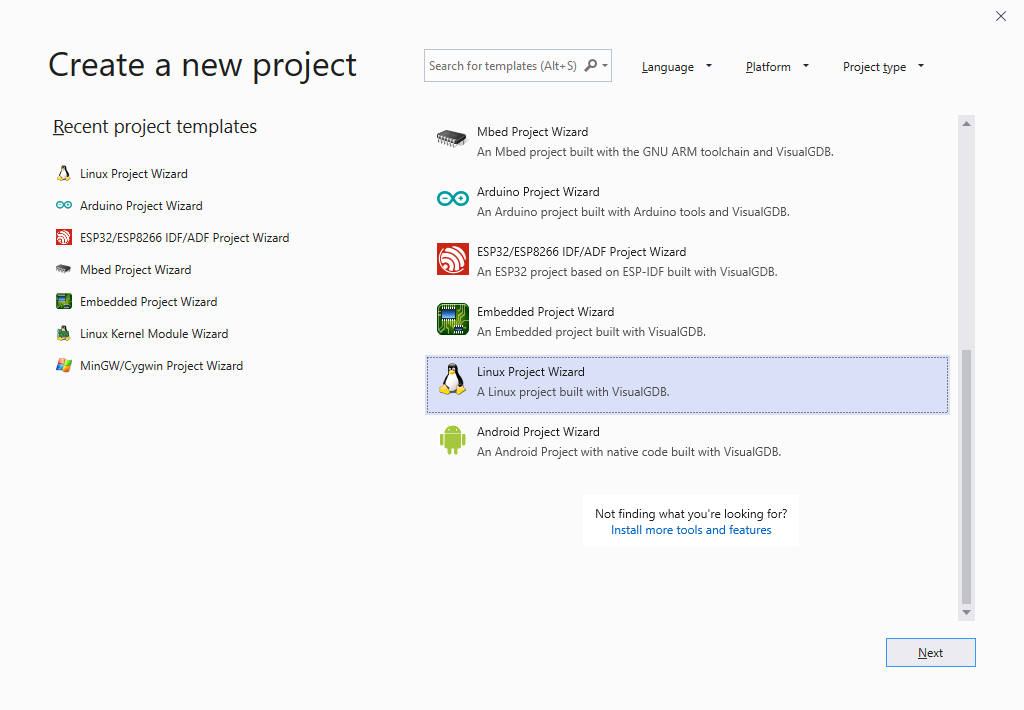 Summary: Use CMake's cmakeparsearguments instead. It's called in a slightly different way, but supports all our use cases. It's in CMake 2.8.8, which is our minimum supported version. CMake 3.0 doc (roughly the same.

I’m running into issues trying to compile a Windows UMDF driver using CMake version 3.18+. More specifically, I am able to compile, but run into a strange ZERO_CHECK error that causes the build to fail.

Within my CMakeLists.txt, I call a helper method wdk_add_library(), which looks as follows:

I’m basing this off of a FindWDK.cmake module created here, which has been used for KMDF driver purposes. I have changed stuff around to detect the associated UMDF libraries and includes, rather than the KMDF ones.

I am calling wdk_add_library() with a SHARED type, as Windows UMDF drivers are DLLs.

The source files of my driver don’t seem to be the issue here - they compile fine and can be properly used in a template UMDF Visual Studio project. The issue occurs when ZERO_CHECK is called (after compilation):

I have spent a bit of time looking for this target definition in other solution files, as well as references to it on search engines (hoping it would be a known/expected target in a Visual Studio vcxproj). However, I haven’t been able to find it quite yet.

I should note that the issue disappears if I build my library as a STATIC one. However, I don’t believe I can really move forward at that stage, as the rest of the driver process expects a dll.

Is anyone familiar with building UMDF drivers using CMake able to point out what I am doing wrong? I’m sorry if this is quite obvious!