On Instagram, write a photo caption you want to use, use the space bar once, then paste block of spaces from above and remove the brackets. Paste multiple times if you need more lines. Be sure to use the space bar once between the caption and the pasted spaces. Otherwise it doesn’t work. Em space U+2003 copy and paste This code point first appeared in version 1.1 of the Unicode® Standard and belongs to the ' General Punctuation ' block which goes from 0x2000 to 0x206F. You can safely add this character in your html code with the entity.

Since time immemorial mankind has looked up at the stars. But now you can stargaze without leaving the comfort of cyberspace with QWERTY.DEV’s Star Symbols.

Click on a star below to copy it to your clipboard, then paste wherever you like online.

There’s are more stars availble in unicode than could possibly be considered useful. Here the stars have been seperated into groups based on their meanings and history.

This set of stars we're designed in 1977 by Hermann Zapf as part of a set of over 1000 symbols called Zapf Dingbats. If you we're using computers in th 90s you might remember the windows equivalent Wingdings

Unlike most city flags, the flag for the city of Chicago is well-designed, and Chicagoans are proud of it. The flag contains four six-pointed stars – one for each of the four great events that shaped the city.

Click the button below to generate a unicode star field.

Not content with monochrome stars, the unicode consortium added colorful emoji stars in 2010 and the star-struck emoji in 2017.

The dizzy symbol is often mistaken for a shooting star. It originates from comics and cartoons, where stars swirling around a character's head denote confusion of drunkedness.

A pentagram or *pentacle* is a five pointed star drawn with a single continuous line. Pentagrams mean different things to different people. They're used by Christians, Taoists, Wiccans, Satanists, the devil, and Avril Lavigne.

Many Religions and Sects use stars in their symbols. Here you can copy and paste the Star of David, and the star and crescent moon.

The Star and Cresent Moon is most well known as the symbol of Islam, but it dates back all the way to ancient egypt and probably before.

Similar to the stars from zapf dingbats or webdings. These were added to unicode simply to extend the the number of availble stars. Adding options for weights and pointy-ness, including three and twelve pointed stars.

Warning — these shapes don't render correctly on all devices.

Stars for Math and Coding

While unicode have designated code points for half-stars, and having half stars would be extremely useful. There are very few situations where these half stars will render.

Since half-stars won't render correctly. Consider commiting to whole stars scores when reviewing this website, we recommend ★★★★★ or ★★★★☆ at the bare minimum.

There are over 130,000 unicode points so it's not surprising that a lot of them resemble stars. So, whenever I find a star shaped one, I'll put it here.

This code point first appeared in version 1.1 of the Unicode® Standard and belongsto the 'General Punctuation' block which goes from 0x2000 to 0x206F.

You can safely add this character in your html code with the entity: &#x2003;

The following table show specific meta-data that is known about this character.The u+2003 name is em space emoji.

Glyphs and symbols in your browser

The following unicode chart presents different versions of the glyph corresponding to the unicode characters u+2003 that are available on your computer.

In order to type this character easily, you may want to download and install a unicode General Punctuation keyboard.

A sample of fonts are used below to display whether the character has a glyph in this font or not. 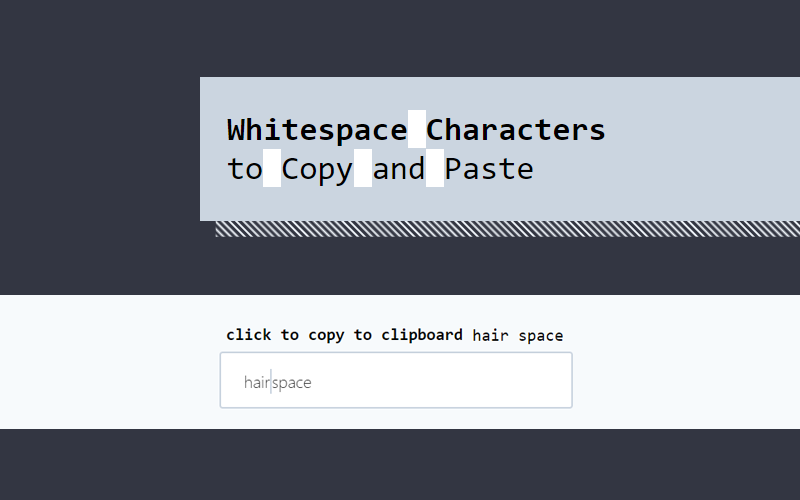 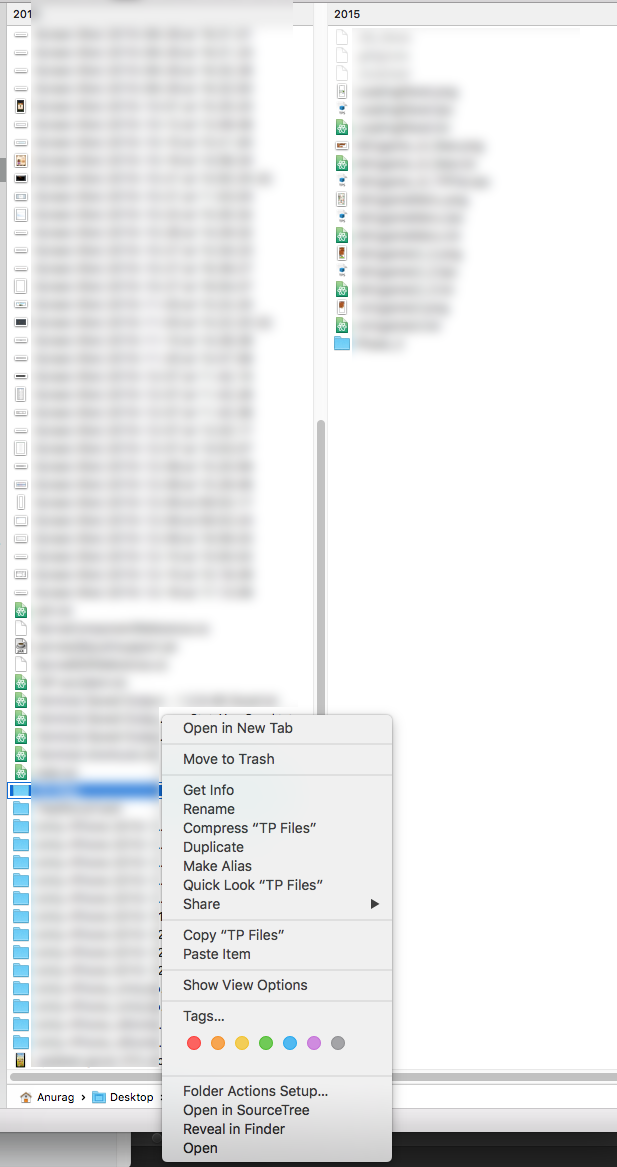