Please note; any comments are very appreciated. However support queries or questions regarding details of deployment should be submitted to the 'NET Development - Crystal Reports' forum 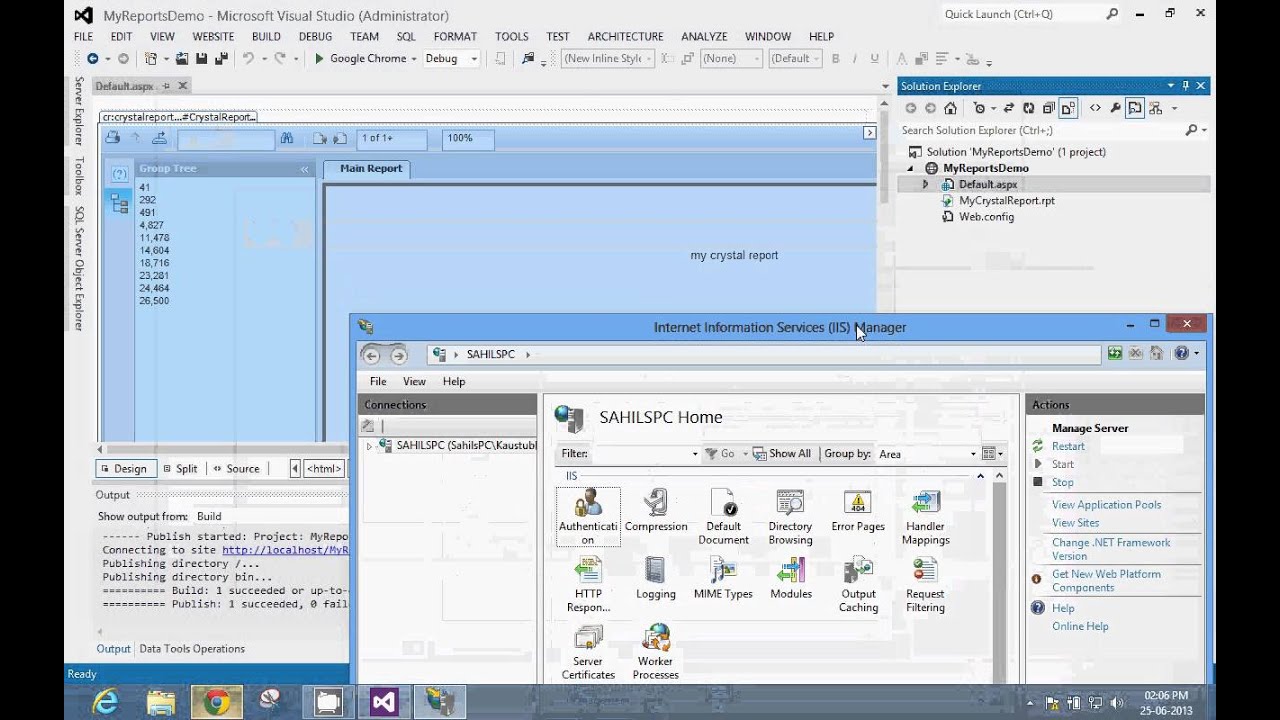 The following section contains links to more detailed information regarding runtime deployment for each version of Crystal Reports.

CRVS2010; for more information see the blog Crystal Reports for Visual Studio 2010 Production Release Now Available. Note that 64 bit runtime is only available as an MSI. There is no 64 bit MSM file available.