Farming Simulator 2019 marks another instalment in a series that aims to give the most realistic take on the life of a farmhand to the casual gamer. Taking all the intricacies, the mechanical tools, the big ol’ tractors and bundling them together to offer an experience that’ll have you chewing on strands of wheat and wearing muddy overalls quicker than you can say “I’m a country boy!”

If you need an idea of what the game plays like, think of other games in the simulator series that focus on hyper-realistic mechanics. Games like Euro Truck Simulator or Microsoft Flight Simulator. Though still has focus on resource management and making profit like in other farming titles such as Stardew Valley or Harvest Moon. Though perhaps without the cutesy charm. Instead opting to for a presentation set firmly in reality.

By Farmers, for farmers

What will immediately become apparent as you enter the field and begin your assault on farm life, is that this game is made with returning players in mind. Aside from a tutorial that teaches you the bare minimum to make sure your not at a complete loss, you are left to your own devices. Those who are coming back with years of Farming Simulator experience under their belt will appreciate the ability to get stuck into the action fast. Though it does potentially alienate any newcomers to the series.

Though, to Farming Simulator 2019’s credit, there are a series of optional tutorials that can be sought out by newcomers. These take an age to master and really do require patience and a genuine interest in the subject matter. Though, if you stick with them it will make the core gameplay a hell of a lot smoother. Though, it still leaves out a multitude of key things that leave you scratching your head.

The games main appeal is its career mode, which sees you start with enough resources you maintain and grow your business. It would be easy to keep on addressing the lack of information given to the player on his to progress but instead, let’s focus on the gameplay loop that is relentlessly set in the real world.

Games are made to be fun and for those that really enjoy the repetitive nature of farming, perhaps this is fun. Though for the casual gamer, the constant need to use a cavalcade of different devices to do essentially the same thing over and over is tiresome. Farming Simulator 2019 does offer you the chance to turn off a number of core features to reduce this burden, though this simply leaves a more barren experience. 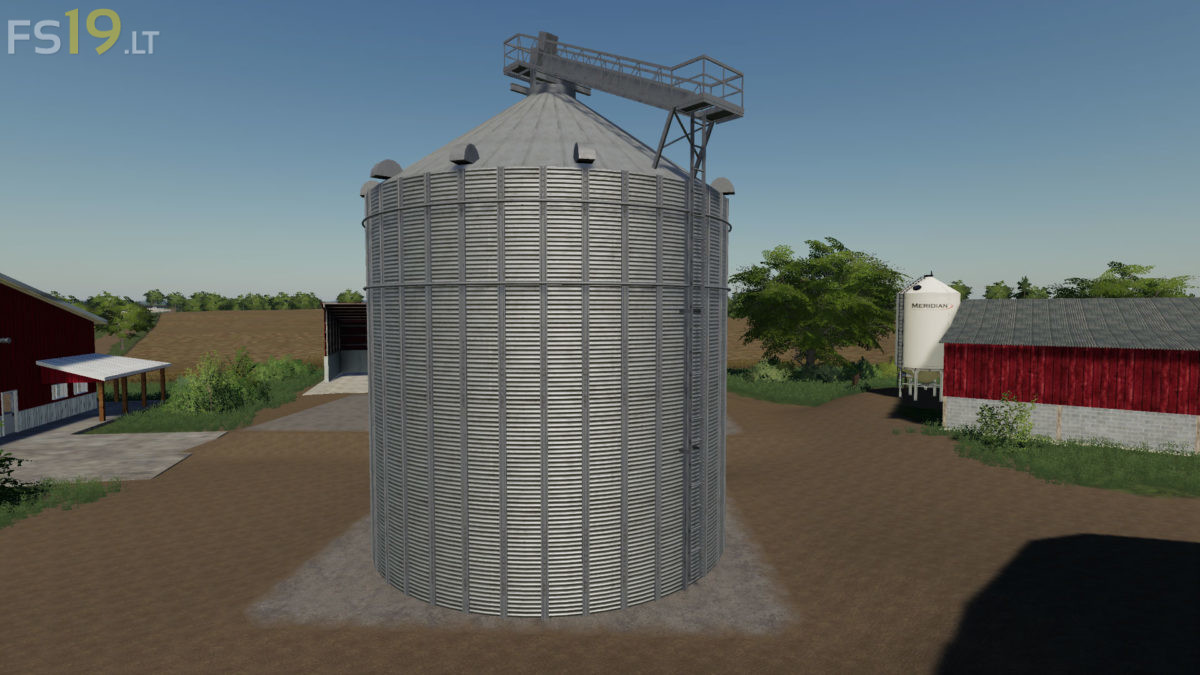 What has to be commended whether you like it or not though, is the amount of detail and mechanics that are present in the game. The plethora of options players have at their disposal is astounding and it only highlights the disappointing fact that if the developers showed new players around their game for proficiently, the game may have accommodated new comers much better.

The standout asset of Farming Simulator 2019 is its graphical prowess. Since its first time out in.. It has grown in beauty tremendously. Now offering an astoundingly well-rendered and detailed farmstead environment. The sound and visuals come together beautifully to offer a really serene and tranquil workspace for you to make your own.

Which is arguably the one great aspect of the game that is shared by all it’s players.Plus the more build-up areas and infrastructure are fantastically represented. Offering that transition from rural to city seamlessly. Also, with licences for the likes of John Deere and other big name brands for the industry, the vehicles look spot on, adding a further level of authenticity to this title.You reap what you sow 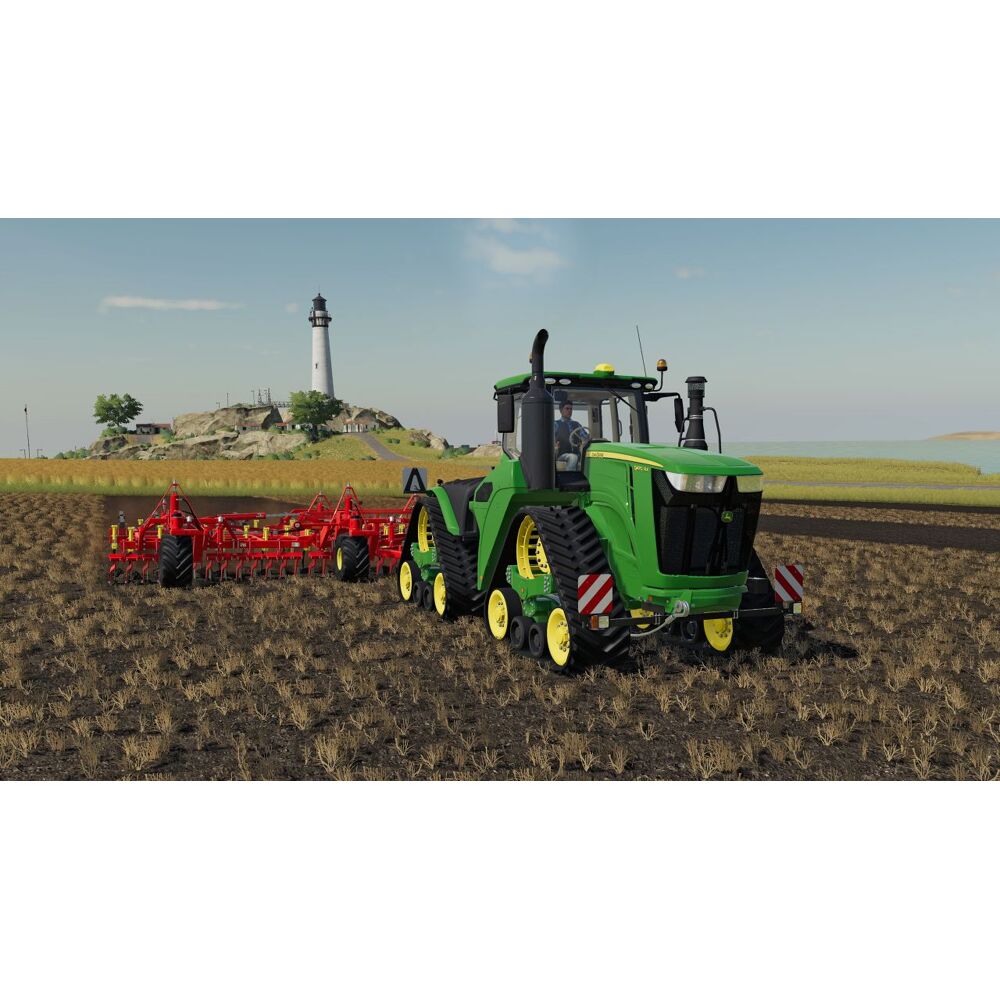 The main pitfall of playing this well presented and the detailed farming title is the sheer lack of accessibility. With a clear tutorial, this game would be able to hold the hand of new players and guide them to agricultural success. Though instead, the game relies on old fans to carry the series forwards.

Otherwise, Farming Simulator 2019 is a competent farming title with a cavalcade of features and charm. There are small issues with AI and automation features which you’ll probably be able to look past just to enjoy the wonderful environments and the peace and quiet that the country life provides. Sadly though, you may find your success scuppered by the lack of instruction being a massive barrier of entry