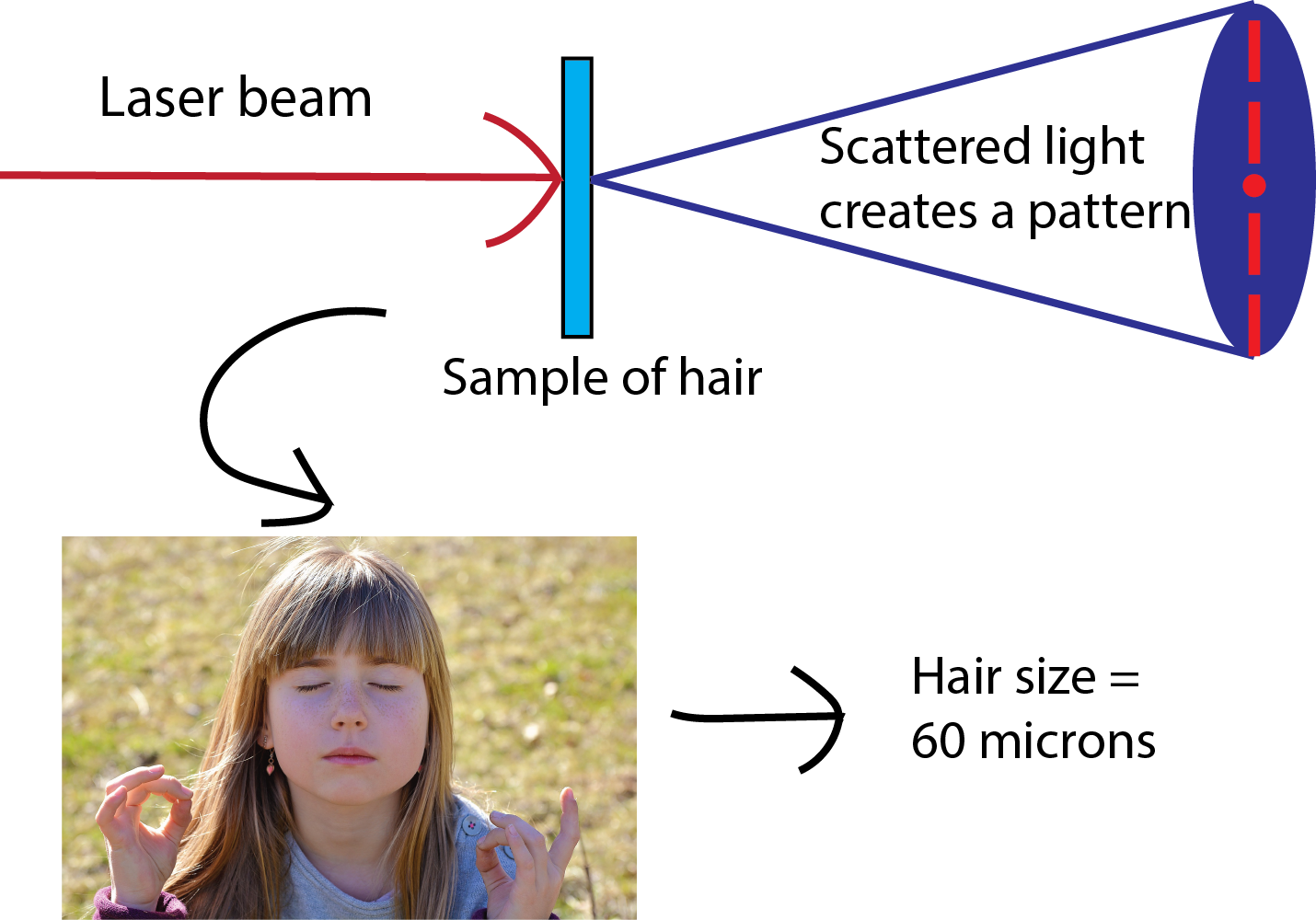 Figure 1: Light diffracts around a piece of hair.

This is a variation of Young's Double Slit, in which light goes through two thin, parallel slits. When light goes through, the light will diffract, or 'bend.' When light touches the edges of the slit, it is treated as a new source of light, as described by Huygen's Principle.

From this, Young's Double Slit can be understood through trigonometry.

Figure 5: Light is shined through two slits at the left, and the image is shown on a screen at the right. Between this, the phenomena can be determined through trigonometry.

Except for dark fringes where:

This means that a piece of wire or hair will be identical to two slits with the same distance 'd' as the hair. Using this, the width of a piece of hair can be calculated by finding the value of d.

See our tips page, for advice and notes on how to set up the low cost optical bench here.