First you can see basic information of what is laravel let's see:

Laravel is a free open source PHP framework based on the MVC pattern. It's creatd by Taylor Otwell. Laravel provides expressive and elegant syntax that helps in creating a wonderful web application easily and quickly.

You can follow bellow step to install 7 laravel in ubuntu: 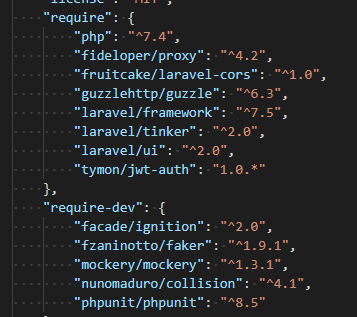 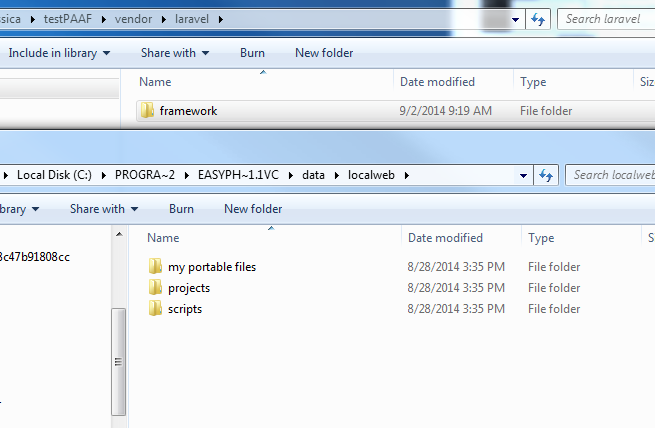 You can see bellow screen shot of your terminal:

But if you have any permission issue then you can give permission to your storage folder as like bellow:

Now you can open url as bellow:

You can see layout as bellow: