The Art Of Kenneth Paul Block 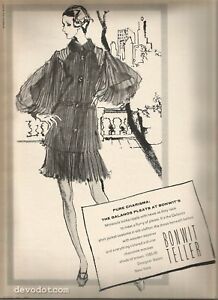 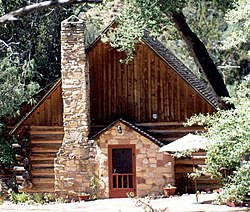 The lines are swirling, approximating movement. The gaze is almost always distant, cast toward something or someone out of view. The gesture, typically a hand on hip, conveys assurance, resoluteness, a contrast to the elegant, decidedly feminine flourishes of ruffles, dramatic capes, cinched waists, loose strands of hair and gloves encasing long, delicate fingers.

Striking the balance between the strong and the demure was the intention of Kenneth Paul Block, a longtime illustrator for Women’s Wear Daily and its sister publication W. His stunning drawings form the basis of Kenneth Paul Block & the Masters of Fashion Illustration, on view through October 20 at Alamance Arts (213 South Main Street) in Graham.

His haute couture illustrations were “aspirational,” says Betty Morgan Block, a retired Elon professor who is the wife of Block’s nephew Steve — and serves as CEO of the Kenneth Paul Block Foundation, which is curating the exhibit. More focused on the women wearing the clothes, the drawings, she says, “sent the message: ‘This is what you can do. This is what you can be.’ He was a powerful advocate for women.” 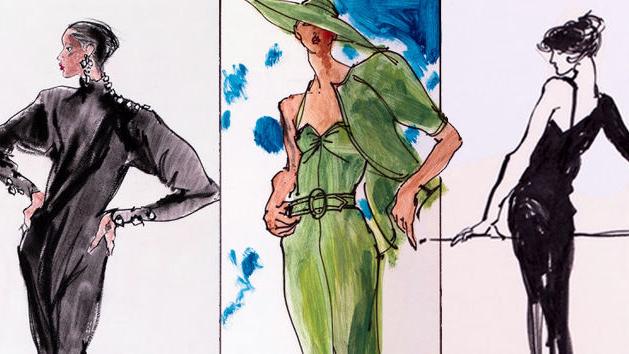 A graduate of New York’s Parsons School of Design, Block started his career at McCall’s Patterns, where, Betty Morgan Block explains, “his primary responsibility was to get the details right.” Hence, the artist’s early medium of pen and ink. His style would evolve after he arrived, in the 1950s, at Women’s Wear Daily, his perch for more than 40 years. It was advantageous timing, given that postwar designs of Givenchy, Chanel, Oscar de la Renta, among designers who accentuated style, were embraced by women — Babe Paley and Jacqueline Kennedy Onassis, for example — who would become icons of the era. During this period, Block’s own style became more vivid. His favored medium? “A felt tip marker,” says Betty Morgan Block, as well as watercolor, gouache and in one illustration, pen-and-ink and eye makeup. “He’d grab a crayon, whatever he could, that would look good on paper,” she adds.

It comes as no surprise that Block, who died in 2009, influenced generations of fashion illustrators. After a wilderness period during the 1990s when supermodels and expensive photo shoots dominated print media, artists, such as Bil Donovan, Jason Rooks, Lena Ker are today’s masters of the genre, which is seeing a resurgence online. Validation that great art such as Kenneth Paul Block’s, like great fashion, is timeless. — Nancy Oakley OH