I have the OLED TV with Airplay version 25.01 and 11.529.0. I am unable to connect my Macbook Pro 2016 or iPhone XS Max to it. It says 'Airplay: looking for apple TV'. However, some of the Macbooks and iPhone works, but some don't. I have ensured that the TV and device is connected to the same wifi (5.GHZ) but still does not work. 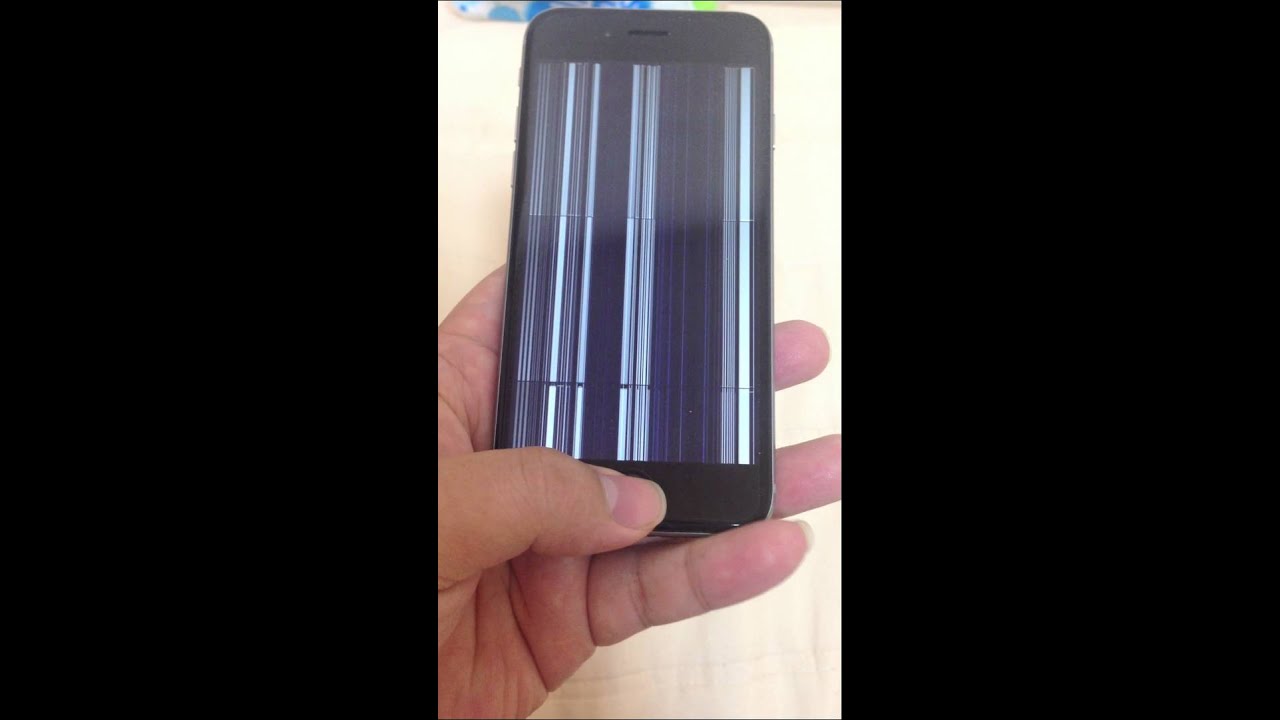