Petaluma Gap in the 1880s and today the area is known for vineyards and wineries, rural estate residences, ranches and other similar uses. The property is within the Petaluma Gap AVA, a sub region of the Sonoma Coast AVA. 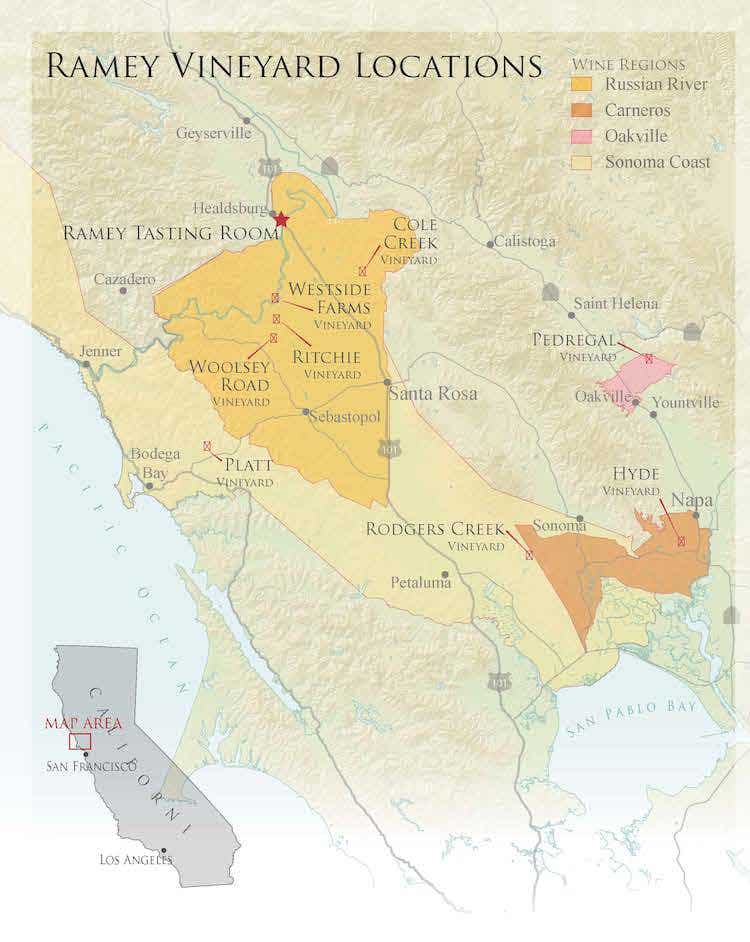 The Alcohol and Tobacco Tax and Trade Bureau (TTB) of the United States has—just today—approved the first new American Viticultural Area (AVA) in over a year, and it is…the Petaluma Gap AVA! 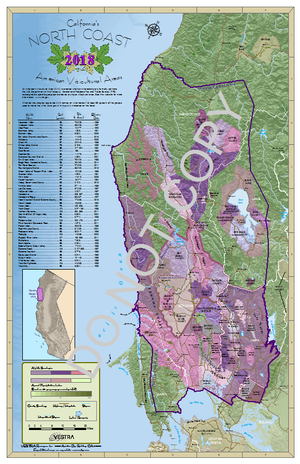 Along with the approval of the new AVA—located in California’s Sonoma and Marin Counties—the southern boundary of the North Coast AVA is being expanded to include the northern portions of Marin County. The Petaluma Gap AVA overlaps a portion of the Sonoma Coast AVA and will be considered a sub-appellation of the newly re-outlined North Coast AVA.

An announcement regarding the establishment of the Petaluma Gap AVA was published in the Federal Register on December, 7, 2017; this final rule will be effective on January 8, 2018. The area within the new AVA totals 202,476 acres. There are currently over 80 winegrowers, 4,000 acres of vines, and 9 wineries located within the boundaries of the new region. The area is planted mainly to Pinot Noir along with Chardonnay and Syrah. Click here for a list of wineries located within the region, as well as those that produce wine using Petaluma Gap fruit. 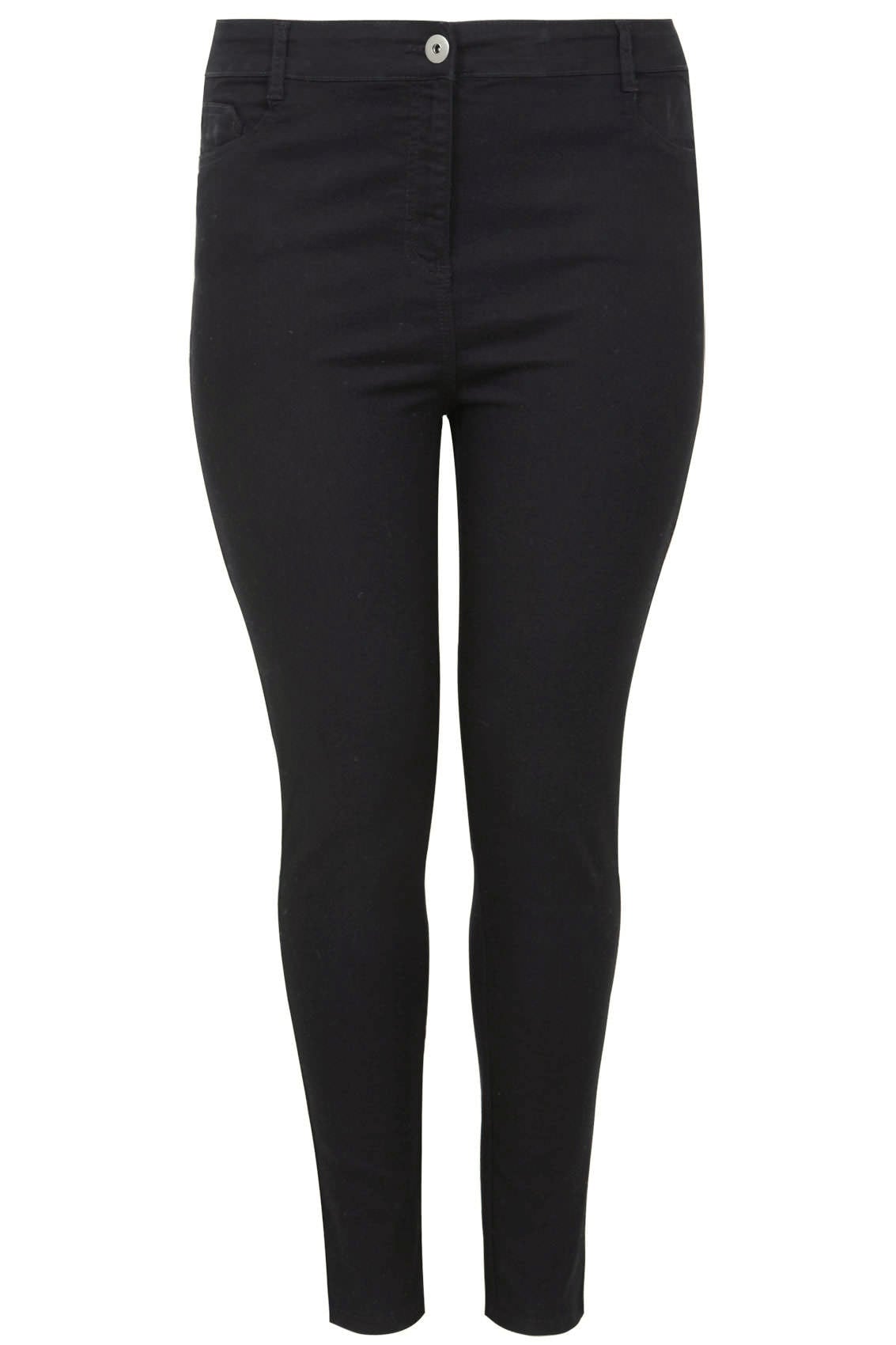 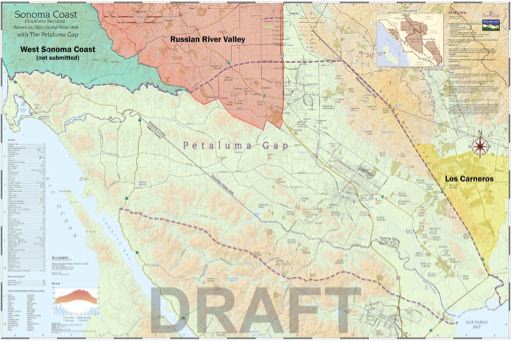 We look forward to tasting these wines—and welcome to the world, Petaluma Gap AVA!

Note: Before today, the last AVA to be approved in the United States was the Appalachian High Country AVA (encompassing parts of North Carolina, Virginia, and Tennessee) in October of 2016. With the change in the Executive Branch that occurred earlier this year, several key posts at the Department of the Treasury were left vacant, including several whose signatures are required for new AVA rulings. However, in recent weeks these positions have been filled (including Brent James McIntosh, General Counsel and David Kautte, Assistant Secretary for Tax Policy). It seems that the business of approving AVAs is back on!