Hey guys, first time posting here. Been a lurker for a while but now I am the one with a question and I need your help. I have finished setting up a NAS (Plex server, SMB and NFS) in my home using a Synology DS918+ with 16TB of space. I finished setting up and now I have these 3 possible ways to use Infuse on my ATV 4K with the NAS:

My NAS is connected to my ASUS Rapture AC5300 via LAN in link aggregation mode and my ATV 4K is connected to the router via WiFi 802.11ac (5 GHz) and it’s averaging 400 mbps (50 MBps) on both download and uploads. In my opinion, enough headroom to even stream 4K videos without any issues.

With this being said, which of the 3 options listed above would yield the best experience? I really don’t know the pros and cons of using one over the other. I know for a fact though, that by going with the Plex server, I can also access my library REMOTELY (away from home) on mobile devices, whereas by using SMB or NFS, I can only access my library locally while on my home network. 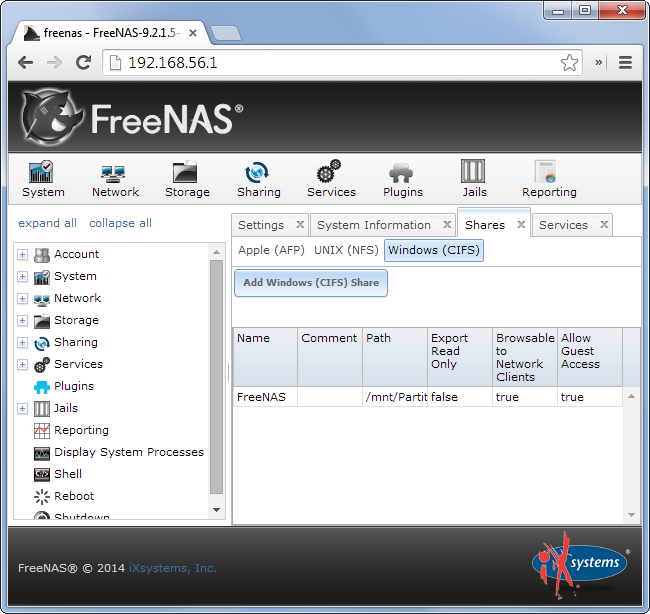 Now that I think about it while I type this, it occurs to me that I can have all 3 options running and just connect to Plex on my mobile devices so I can access them away from home and just use either SMB or NFS on my ATV 4K.

Or should I just use Plex on the ATV 4K as well?

As you all can see, I am a bit confused as to the best route to take. Any help or suggestions will be greatly appreciated!