I'm suspicious of either the Plex app/channel on the Stick, or the Plex server itself. Have you checked the settings in the Plex server to see what bitrate it's set to? Perhaps it's too low, forcing the computer to transcode and reducing performance. Plex has been terribly slow. It's running on a 6 core system with 32gb of ram, with a network attached storage. But if it does two encodings at the same time, it cant do anything else, not even stream, or bring up the menu. 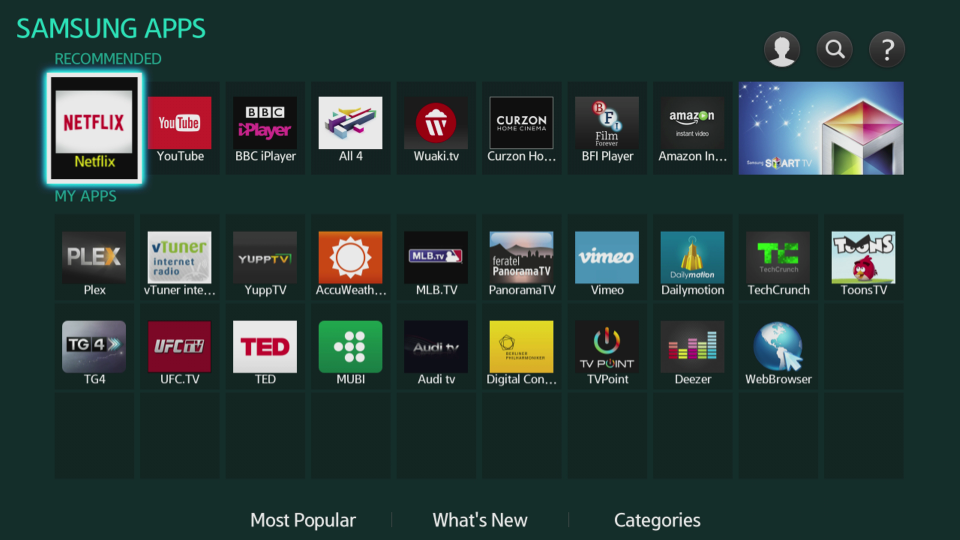 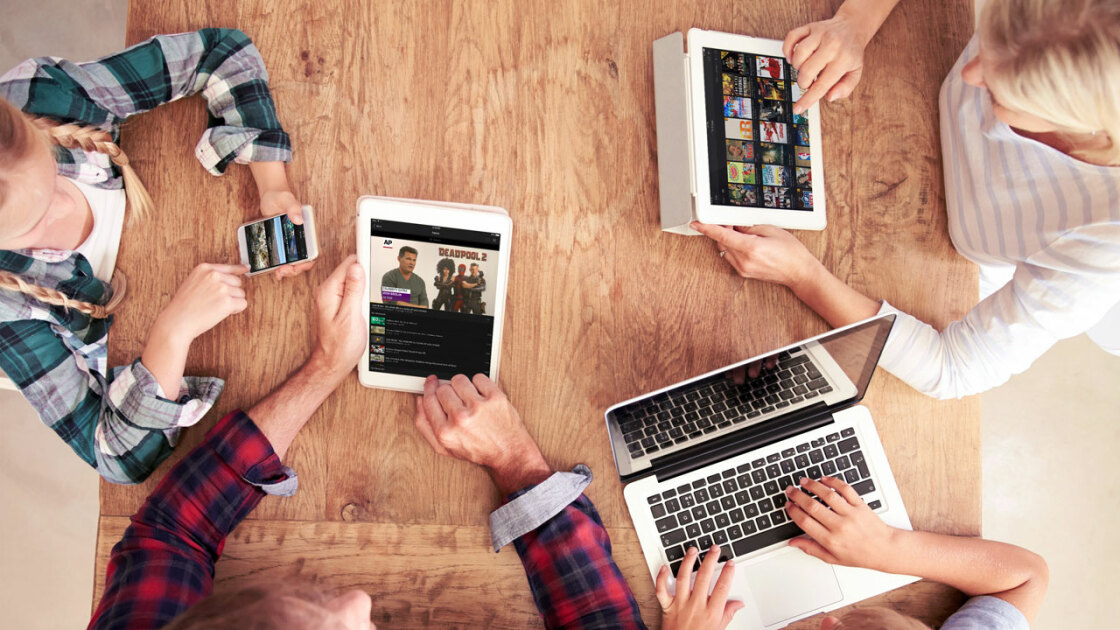 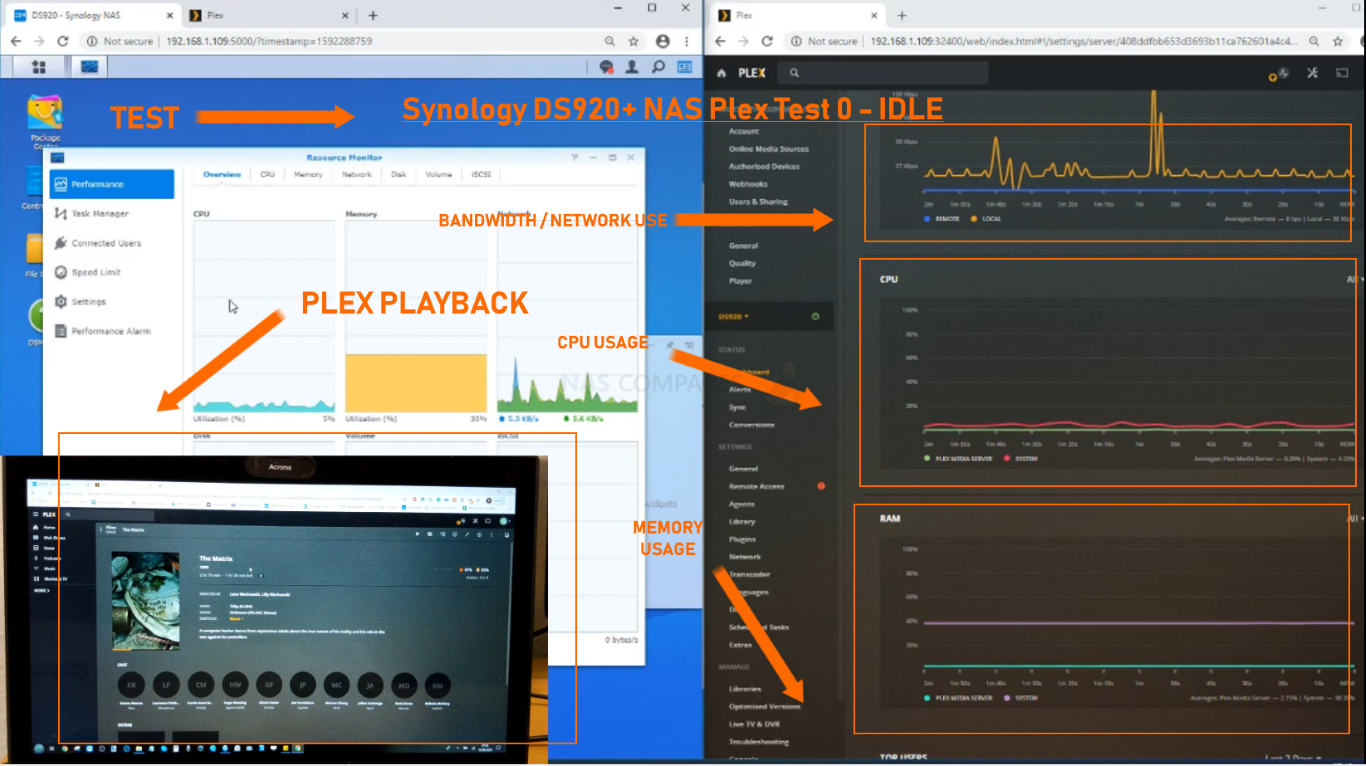 I just purchase a TS-451+ and was hoping to offload Plex server to this but I have found an issue/bug (I think) and thought I would check if anyone else has run into this. It seems a little slow to launch the dashboard from any client but where it really slows down is when i use a filter like only showing unwatched items. I have tried this with Roku streamers and the web based interface and I do notice the the screen just sits there for about 10 seconds before I get the whirling icon and then it takes another 10 seconds until I see the list. Without the filter it is much better and the shows start to show up almost instantly. Anyone else running this setup with similar results?
I am running QTS4.2.0 and Plex 0.9.16.6