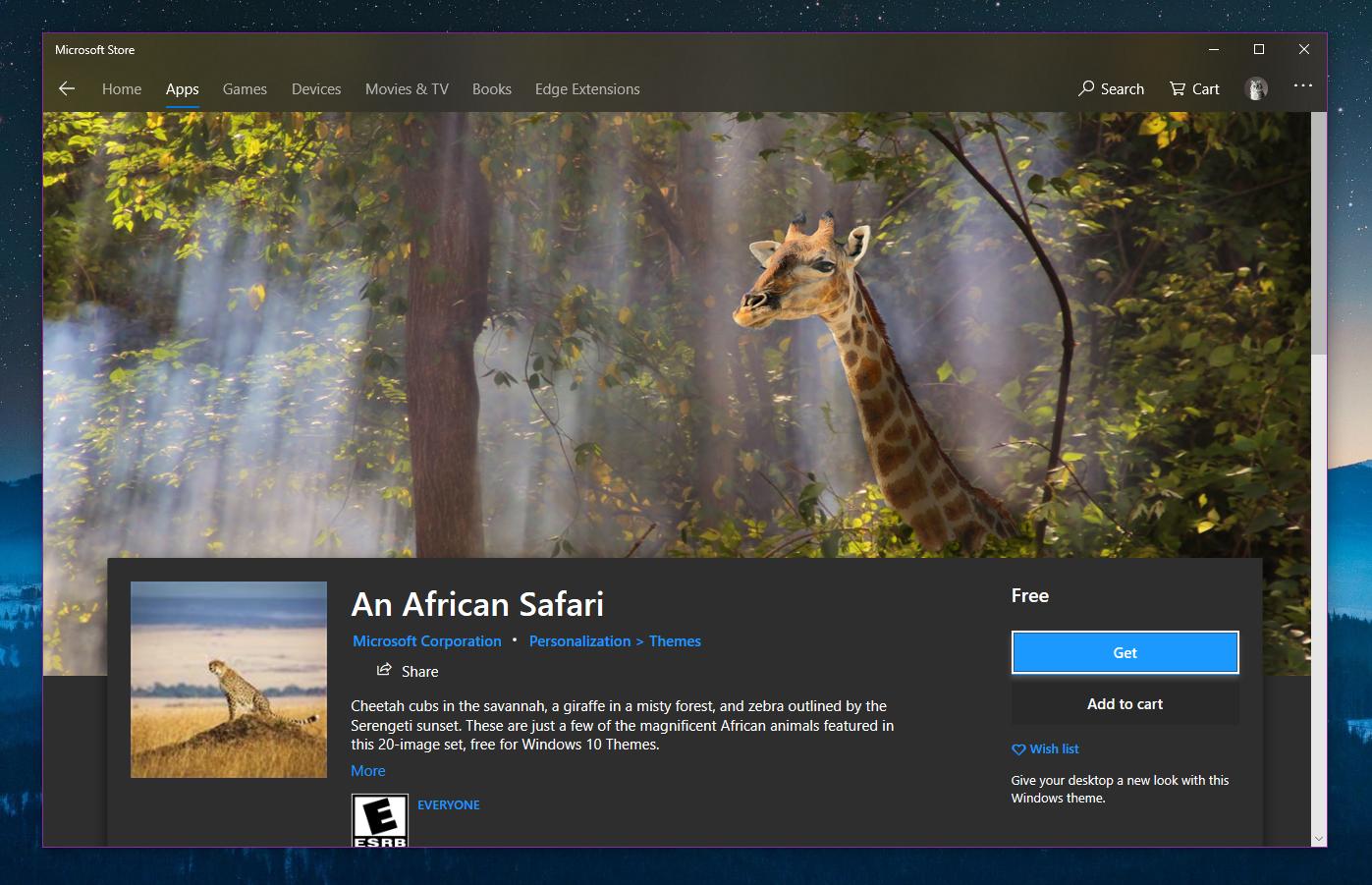 Aug 20, 2019 August 20th, 2019 While we know that many of you enjoy, and rely on the Visual Studio Command Prompt, some of you told us that you would prefer to have a PowerShell version of the tool. We are happy to share that in Visual Studio 2019 version 16.2, we added a new Developer PowerShell! Using the new Developer PowerShell. Jul 06, 2019 Applies to Visual Studio, Tool-Making Requirements: Visual Studio, ConvertForm (Module) Introduction. Scripting, module creation, and tool-making are invaluable skills for any IT administrator- in IT Operations or elsewhere. The inherent problem with complex scripts and tools is the skills required to understand and use them. 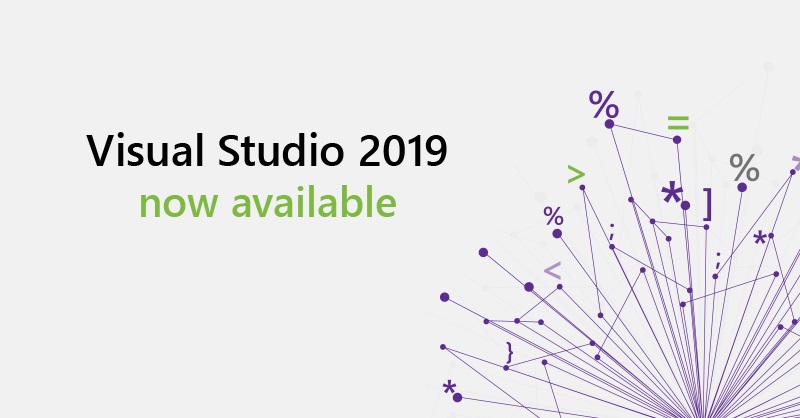 Visual Studio recently got a new Developer PowerShell command prompt, which is super useful since it has all the environment variables properly set up to do things like msbuild from command line and have it pick the “right” MSBuild.

As a follow up to my post on Developer Command Prompt in Visual Studio Code Integrated Terminal, this is how you get the new powershell prompt in VS Code.

This time, however, I’ll add a twist: I recently learned that you can get PowerShell Core installed as a .NET Global Tool, which makes it super easy to install and run even on CI machines. You will want to get at least version 7.0.0 to get a key fix:

NOTE: yes, update will also install if it’s not installed. And it will ensure at least that version is installed. If you want to use this in CI, you will want to make sure the command never returns an error code by appending >nul dotnet tool list -g, say.

NOTE2: you’ll need at least .NET Core 3.1 for that version of the powershell global tool to work.

Now that you have the pwsh dotnet global tool, let’s configure it for VS Code to use by default in a Windows terminal. Open File Preferences Settings and click the very undiscoverable Open Settings (JSON) icon at the top-right of your window, right next to the left of the Split Editor icon, and add the following lines:

Like in my previous post, I still find the following two settings useful, if you want the same cursor style and blinking in the terminal as in the editor:

Finally, the default Ctrl+K keybinding to clear the terminal window won’t work in cmd.exe, just rendering a useless ^K, so I also set it to Ctrl+Shift+K instead via the File Preferences Keyboard Shortcuts menu by adding the following: