The concept was designed while Leonardo da Vinci was under the patronage of Ludovico Sforza in 1487.[2] Sometimes described as a prototype of modern tanks, Leonardo's armored vehicle represented a conical cover inspired by a turtle's shell. The covering was to be made of wood and reinforced with metal plates that add to the thickness. Slanting angles would deflect enemy fire. The machine was powered by two large inside cranks operated by four strong men. The vehicle was equipped with an array of light cannons, placed around the perimeter.[3]

The gears of the design were located in a reversed order, making the vehicle unworkable. This is thought by some sources to have been a deliberate mistake by Leonardo as a form of security, in case his design was stolen and used irresponsibly.[4]

This is a patch release of Predis v1.1 that fixes a few bugs affecting the previous release. As usual you can read the CHANGELOG for a schematic list of the changes. FIX: password and database from the global parameters client option were still being applied to sentinels connections making them fail (sentinels do not understand the AUTH and SELECT commands) (PR #346). Cristoforo de Predis (1440-1486), was an Italian miniaturist and illuminator. Cristoforo is part of the de Predis family of artists, where he was one of six brothers including Giovanni.He was born deaf and dumb, in the parish of San Vincenzo in Prato to parents Leonardo de Predis and Margaret Giussani. The de Predis family hosted Leonardo da Vinci when he visited Milan for the. 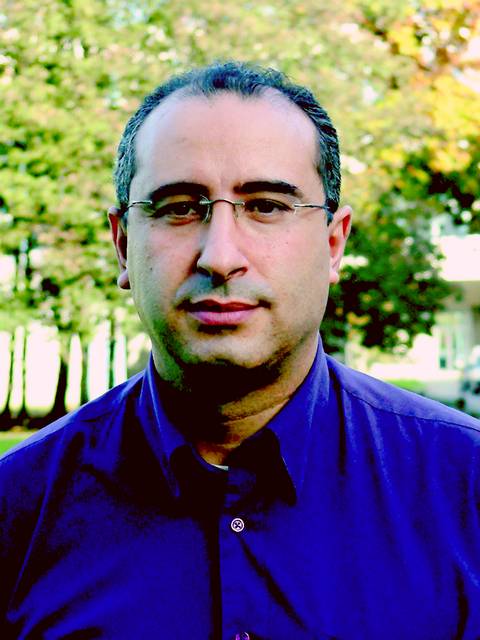 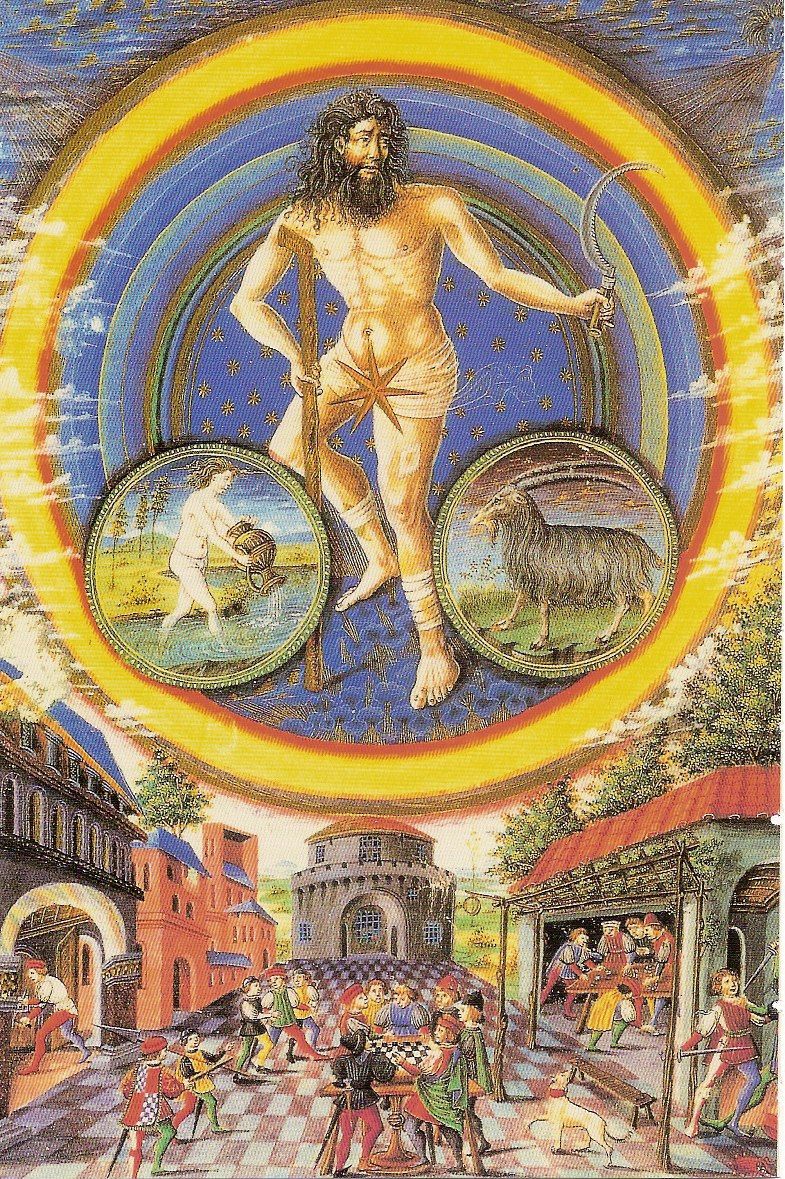 The armored vehicle was designed to intimidate the enemy rather than to be used as a serious military weapon. Due to the vehicle's impressive size, it would not be capable of moving on rugged terrain. The project could hardly be applied and realized in the 15th century.[5]

Around 2010, a group of engineers recreated Leonardo's vehicle, based on the original design, and fixed the mistake in gearing.[2]