It would appear that this tutorial is due for a rewrite. Alot of people hear do not realize that the eth0 is being bridge to wlan0 so that it can be broadcast with hostapd. Other people are having trouble with just getting this to connect or even showing up as a connectable device on there phones. This would mostly be due to older phones or phones with greater security. Some devices such as samsungs try to prevent insecure connection. I will start looking into fixes. But I suggest that anybody who comes by and finds that the internet is not working to reinstall the os and try again from scratch. This tutorial is not wrong and it should work. For all of the people saying that they are losing internet connection because `DHCP connection has been lost` are not realizing that you still have internet access. As a fact, I'm writing this on my RPi3b+ and I have the same error but I'm still connected to the internet. You all must experiement to learn more. I will work on rewriting this tutorial myself with due credit to the author.
Happy Programming :)

Our super fast VPN router with Nord VPN support provides security for all your devices.

Use your existing NordVPN subscription! 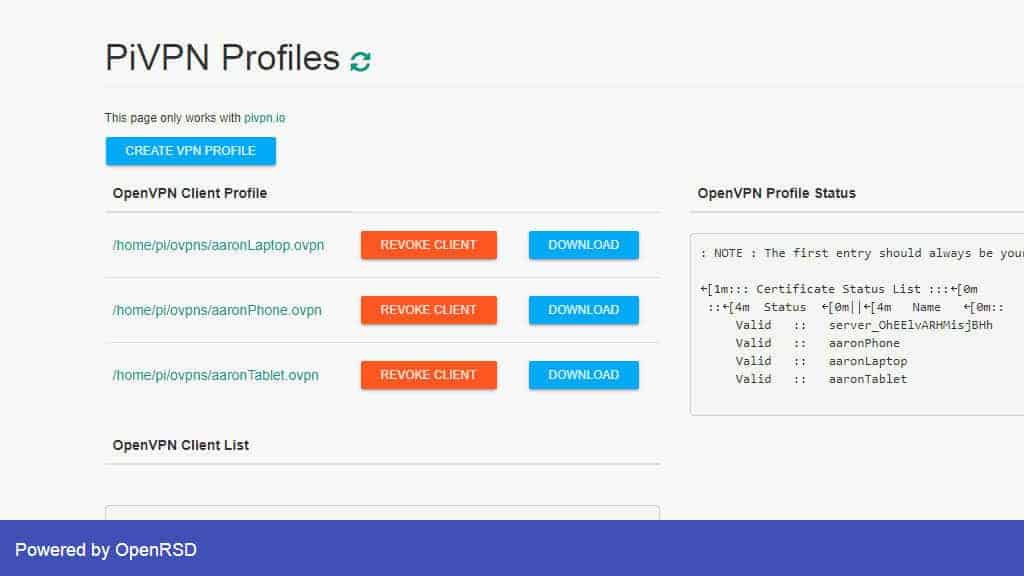 No accidental data leakage. Even if the VPN disconnects, your privacy is secure

Easily configurable on your mobile, tablet or desktop. 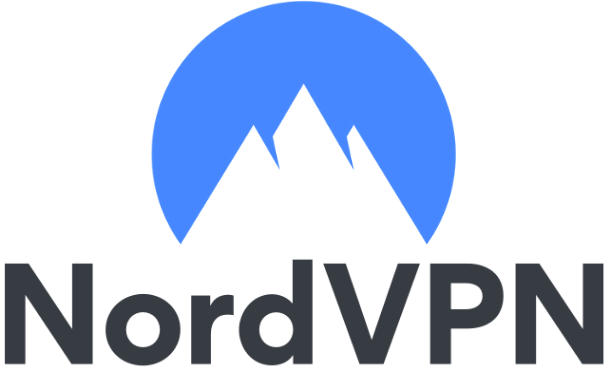