The U.S. company has been a Hollywood go-to since the 1990s, and masterminded the robotic animals seen in the oceanic hits Deep Blue Sea and The Abyss. However, as film studios increasingly turn to computer-generated images for their on-screen animals, the animatronics specialists have shifted focus to employing their designs at theme parks. 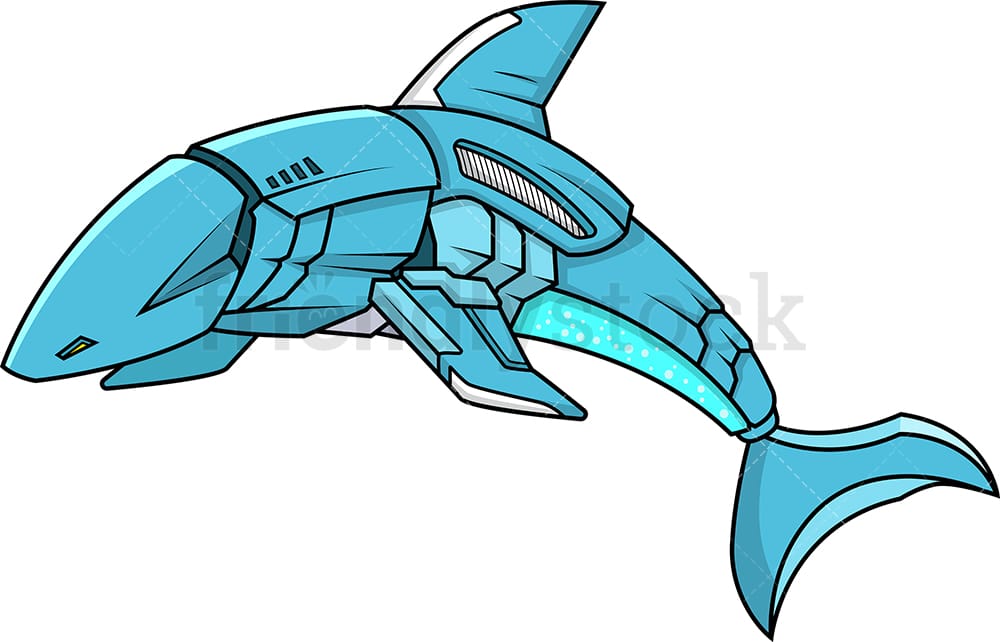 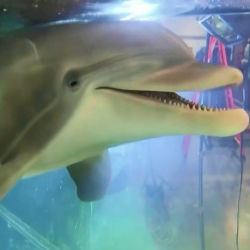 Whether audiences will take to the mechanical models is another question, but the company has already found homes for the robot dolphins in marine parks being built in China.

However, the dolphins don't come cheap. They have a price tag of around $3 million to $5 million each, a potential obstacle to them becoming a cost-effective alternative for marine parks.

But the developers are hopeful their design will make a change. 'The idea of this pilot is really to create a Sesame Street underwater,' said Holzberg.

'Those characters taught a generation how to feel about different kinds of aspects of humankind in ways that hadn't been imagined before. And that's what we dream of with this project.'