Modern cameras have complicated electronics, but only a few moving parts. The most important are the shutter mechanism and the motor that flips up the mirror in a DSLR. As a camera gets older, it’s important to be aware of your camera’s shutter count. This is also very important when considering purchasing a used camera. If you have a Mac, you can use ShutterCheck to discover information on your Canon DSLR, including shutter count, serial number, battery charge level, and firmware version. Like with EOSInfo, you install the app, plug your model into the computer, and learn valuable information before purchasing.

What is Shutter Count?

Shutter count is the amount of photos that your camera has taken. It’s an important number that indicates the life expectancy of your camera. It’s a mechanism that flips a DSLR’s mirror out of the way, built from tiny and delicate parts. Then, a curtain will move from top to bottom, exposing the sensors, followed by another curtain covering it. This process also often moves incredibly quickly, which can subject them to a surprising amount of force:

For example, if you’re taking a picture in bright afternoon sunlight, your shutter may only be open for 1/1000 of a second or less. In order to stay open for such a short amount of time, it needs to start moving very quickly and then stop moving just as fast.

Over time, the forces involved in opening and closing the shutter are going to lead to the parts wearing out and the shutter mechanism breaking down. When this happens, you may have to either send the camera back to the manufacturer to replace the shutter mechanism–which is expensive and time-consuming–or get a new camera.

Fortunately, shutter mechanisms are built for a fairly large number of actuations. In most cameras, the shutter is rated for at least 100,000 to 200,000 shots, with top-tier pro models rated even higher. It’s also common for camera shutters to last far longer than their official rating.

For casual shooters or even many semi-pro photographers, this could be enough to last for many years and longer than you would want to keep the camera. Heavy shooters, though, will start to run into problems much sooner. If you shoot 2,000 shots a week (not difficult for certain types of photography, such as weddings and events), you might only be looking at a year or two before hitting the shutter lifespan.

If your camera is starting to get some age on it or you are looking at buying a used piece of gear, it can become important to check your shutter count to know how close you are to reaching the shutter’s limit. After all, the last thing you want is to have your shutter fail during the middle of an important shoot.

How To Check Shutter Count

Luckily, camera manufacturers build a tool into a camera to keep track of the shutter count. It’s not always easy to access this data, however. Depending on your camera, there are many ways to check your shutter count.

What is EXIF Data?

All cameras store a lot of info in each image’s EXIF data. For many cameras, such as most Nikons, most Sony Alphas, and some Canons, this includes the shutter count. You can use any program that will show you the complete EXIF data (not just an image viewer that only shows the basic information) and look for a line that says something like Image Number or Shutter Count.

Adobe Photoshop will show your EXIF data by clicking on File Info in the File menu and clicking on the Raw Data tab. You can view complete EXIF data on images uploaded to Flickr. There are also a large number of websites that will allow you to upload an image and will tell you the shutter count.

For Canon cameras, if the shutter count isn’t saved in the EXIF data, there are some alternative tools you can use. If you use a Mac computer, the Shuttercheck App will connect to your camera and show your shutter count. For some camera models, you can use EOSInfo to find this information on Windows. The firmware hack Magic Lantern also adds the option to view shutter counts directly in the camera.

Different cameras have different shutter counts ratings from their manufacturers. These ratings are what the camera makers expect the minimum shutter life to be. Depending on how you use your camera (and your general luck), your actual shutter life may be lower or far higher than what the manufacturer states.

Canon has released shutter count ratings for most of their cameras above the Rebel line. Only some of the Rebels have official ratings available. 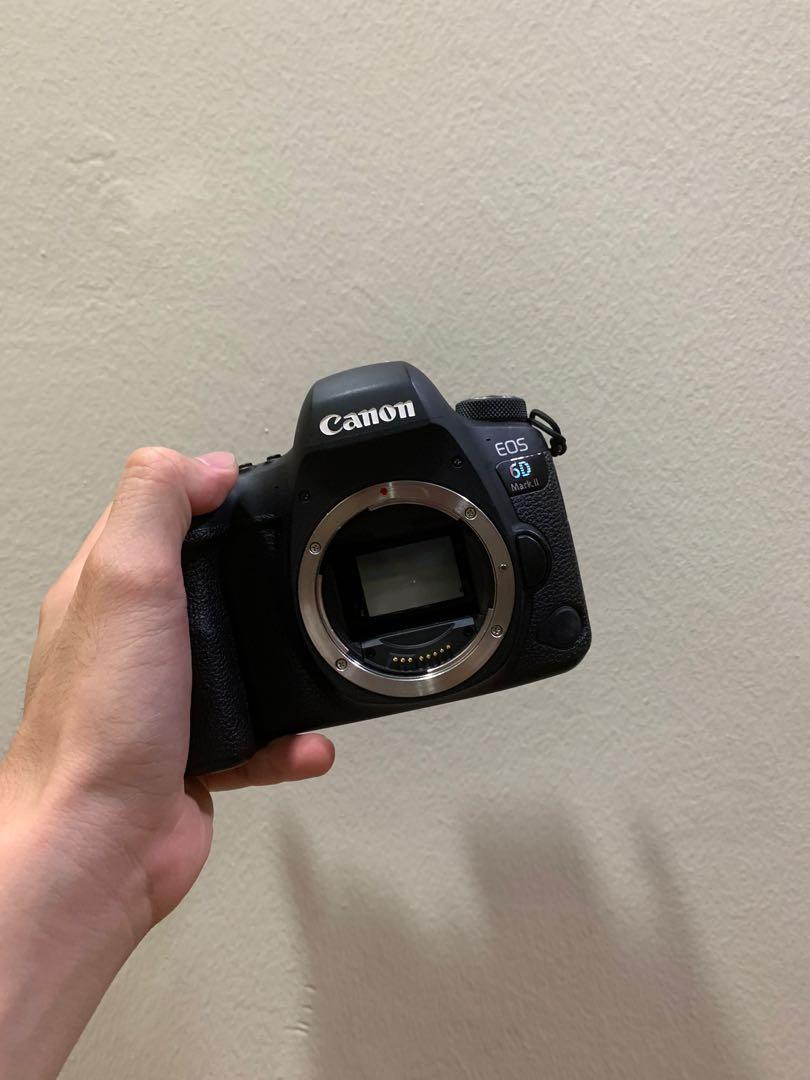 Nikon also states shutter count ratings for most of their camera models.

Sony has for the most part avoided giving official shutter count ratings on their cameras. The only models that have been given an official statement for their shutter count lifespan are the a7R II, a7R III, and a9, all of which are rated for 500,000 actuations.

It’s common to hear comparisons made between camera shutter counts and car mileage. While this isn’t exact, it can give a useful frame of reference about how long to expect your camera to keep working well.

How To Shutter Count Canon

Like with mileage, this value is generally a suggestion and not a rule. You can get far more or less life out of your camera than their official rating. If you’re preparing for a major shoot or looking at buying a used camera, know if you’re near the rating to avoid potential problems.