The usual starting point for a C++ programmer is a 'Hello, world!' application that runs on the command line. That's what you'll create in Visual Studio in this step.

We are shipping binaries built with Visual C 2019 (latest 16.2.2 version). These binaries are built with /MD (to use the CRT dlls). They are built with the 'Windows SDK version' set to '10.0 (latest installed version)' and the 'Platform toolset' set to 'Visual Studio 2019 (v142)'. I installed the Desktop development with C for Visual Studio 2019 latest version. When I create a new Console App project and the 'Hello World' code opens, the editor shows compile errors on #include and std::cout, as shown below.

Visual Studio uses projects to organize the code for an app, and solutions to organize your projects. A project contains all the options, configurations, and rules used to build your apps. It manages the relationship between all the project's files and any external files. To create your app, first, you'll create a new project and solution.

Visual Studio creates a new, empty project. It's ready for you to specialize for the kind of app you want to create and to add your source code files. You'll do that next.

Make your project a console app

Visual Studio can create all kinds of apps and components for Windows and other platforms. The Empty Project template isn't specific about what kind of app it creates. A console app is one that runs in a console or command prompt window. To create one, you must tell Visual Studio to build your app to use the console subsystem.

Visual Studio now knows to build your project to run in a console window. Next, you'll add a source code file and enter the code for your app.

Visual studio creates a new, empty source code file and opens it in an editor window, ready to enter your source code.

Add code to the source file

When the code looks like this in the editor, you're ready to go on to the next step and build your app.

Come here for solutions to common issues when you create your first C++ project.

The New Project dialog should show a Console App template that has C++, Windows, and Console tags. If you don't see it, there are two possible causes. It might be filtered out of the list, or it might not be installed. First, check the filter dropdowns at the top of the list of templates. Set them to C++, Windows, and Console. The C++ Console App template should appear; otherwise, the Desktop development with C++ workload isn't installed. 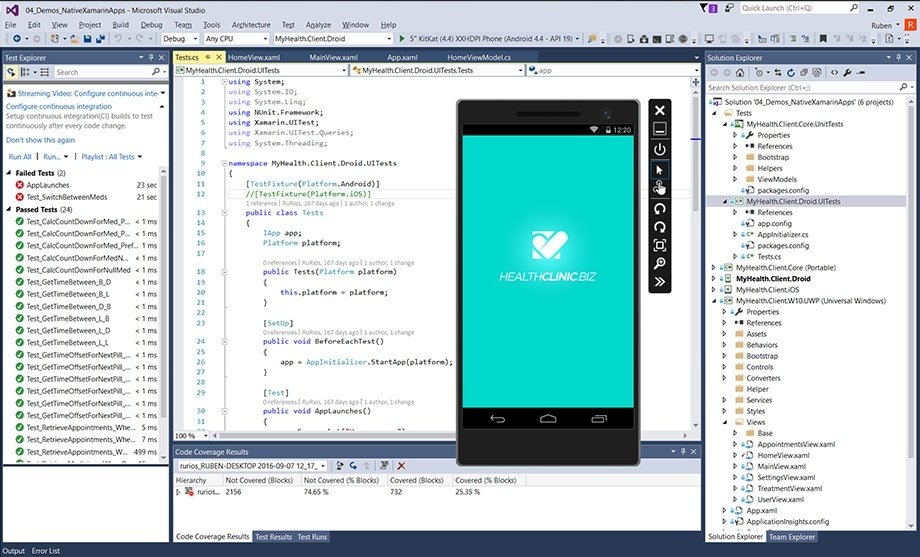 If another project with the same name already exists, choose another name for your project. Or, delete the existing project and try again. To delete an existing project, delete the solution folder (the folder that contains the helloworld.sln file) in File Explorer.

If another project with the same name already exists, choose another name for your project. Or, delete the existing project and try again. To delete an existing project, delete the solution folder (the folder that contains the helloworld.sln file) in File Explorer.

It's okay if you give the source code file a different name. However, don't add more than one file that contains the same code to your project.

If you added the wrong file type to your project, such as a header file, delete it and try again. To delete the file, select it in Solution Explorer. Then press the Delete key.

If you accidentally closed the source code file editor window, you can easily open it again. To open it, double-click on HelloWorld.cpp in the Solution Explorer window.

If red squiggles appear under anything in the source code editor, check that your code matches the example in spelling, punctuation, and case. Case is significant in C++ code.