UPDATE: Download a version of this extension compatible with Visual Studio 2017 here.

UPDATE: Download a version of this extension compatible with Visual Studio 2015 here.

UPDATE: We have released the RTM version of this extension - v1.0.0.0. This release addresses:

Unfortunately we couldn't address all cases of the command line issue for this release as we're still investigating the appropriate way to address them. What we do have is a workaround that we believe will work for almost all of them. If you are still suffering this issue then you can try to change the DWORD value for HKEY_CURRENT_USERSoftwareMicrosoftVisualStudio12.0_ConfigMSBuildEnableOutOfProcBuild registry value to 0. If this doesn't exist you can create it as a DWORD.

UPDATE: The 0.9.1.0 version addresses a number issues reported by customers including 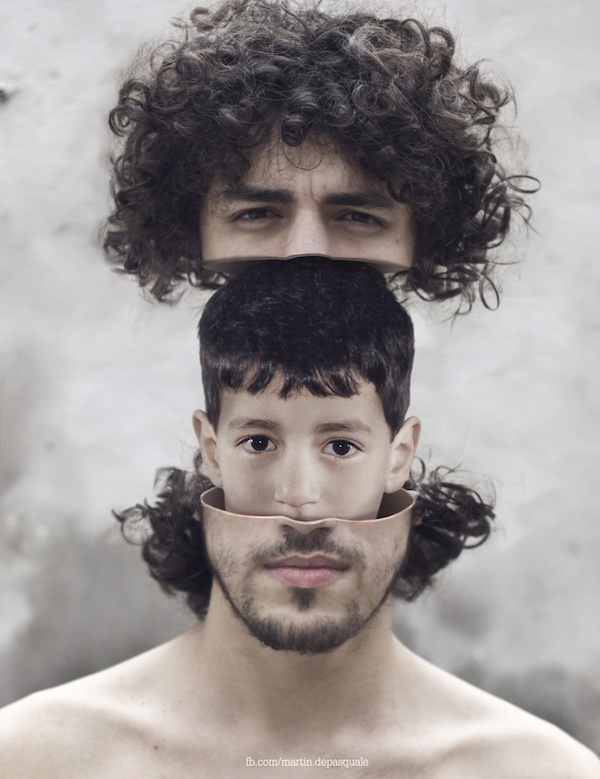 Please try this extension update and let us know if it doesn't address the above.

Once you have finished installing the extension and restarted Visual Studio you will be able to open existing Visual Studio Installer Projects or create new ones.

For those of you looking for an improved deployment experience in Visual Studio we are continuing our partnership with Flexera to provide InstallShield Limited Edition (ISLE) as our in-box solution. ISLE is a great solution for those customers looking for added capabilities not found in Visual Studio Installer Projects, such as TFS and MSBuild integration, support for creating new web sites and ISO 19770-2 Tagging support, etc.

Please note that this release is a Preview version so please try this out with your existing Visual Studio Installer projects and provide general feedback via UserVoice and bugs via the Q&A section here. We will be releasing a fully supported RTM version of this extension after we have addressed your Preview version feedback.