Wearable Art/Plus Size Open-Front Cardigan Women/ Oversize Boho Sweater/ Women's Clothes/ Maternity Clothing/MADE to ORDER This bright and colorful wool cardigan is a comfortable choice for all seasons. The cardigan fits sizes M-XXXXL. It's 85cm (33.5 in) long and measures 220cm (86.6 in) around the hips when laid flat.

A painted jacket and pair of Dickie’s from the label Rhee.

The line between art and fashion has long been blurry, made more so by the wearable art movement that aimed to get art off the walls of museums onto human bodies as the mode of exhibition. Originating with a generation of artists practicing in the ’60s and ’70s, wearable art is a concept that has seen a new resurgence in the millennial age.

In our current era of fast-fashion and overproduction, some artists and designers are investing into handcrafted techniques and custom pieces, creating clothing that you could also hang on your wall. New York-based luxury men’s brand Robert Graham recently announced that they’d be celebrating their 20th anniversary with a wearable art capsule wardrobe. Releasing a series of artist collaborations for the fall/winter 2021 season, the brand’s president Andrew Berg recently told WWD that they’re “known as a brand that produces wearable art,” and that the collections are a “big initiative moving forward.”

Estelle Tcha, a classically-trained painter based in Seoul, Korea, has developed a practice of using clothing as her canvas. Painting on archival Dior pieces, she launched her brand eee Official as a way to make “sharing value” in the art world easier by making the practice of collecting art more accessible. “Art and fashion have always been an inseparable part of me, so it was only a matter of time for me to find a way to combine the two as a way to express myself,” she told Observer. “I realized that the most significant difference in fine arts and fashion are in their identities: fashion has the function of being worn, and art, though technically functionless, is seldom a multiple. Their difference is where I saw potential partnership between the two.”

Customization is an important element to Tcha’s work. Previously tailoring vintage pieces into “portable frames” by creating holes in the back of the jackets or using velcro on the margins of the unstretched canvas, she now works with a seamstress to ensure the paintings are removable and, in turn, interchangeable. “The past few years have been progressive in accepting diversity and difference, and society has generally been more encouraging of people to accept and embrace their unique identities,” she said. “Customization options have become a must in every brand’s agenda, and what could be more personal and personalized than art?”

Tcha considers herself an artist first and always, and is currently “working towards becoming a better designer.” Growing up in Western Australia, she said she was always drawing, painting, and making. Her current work for eee explores her interest in life and death through her “Smoking Zodiak” series. One painting, she said, takes one to three days and some have up to 40 layers to them. “By wearing a painting framed by a hand-picked, repurposed vintage eee jacket, one activates the piece,” she said. “The painting, which was once 2-D, becomes sculptural. It becomes animated, as it is no longer immobilized by being hoisted onto a white wall.” 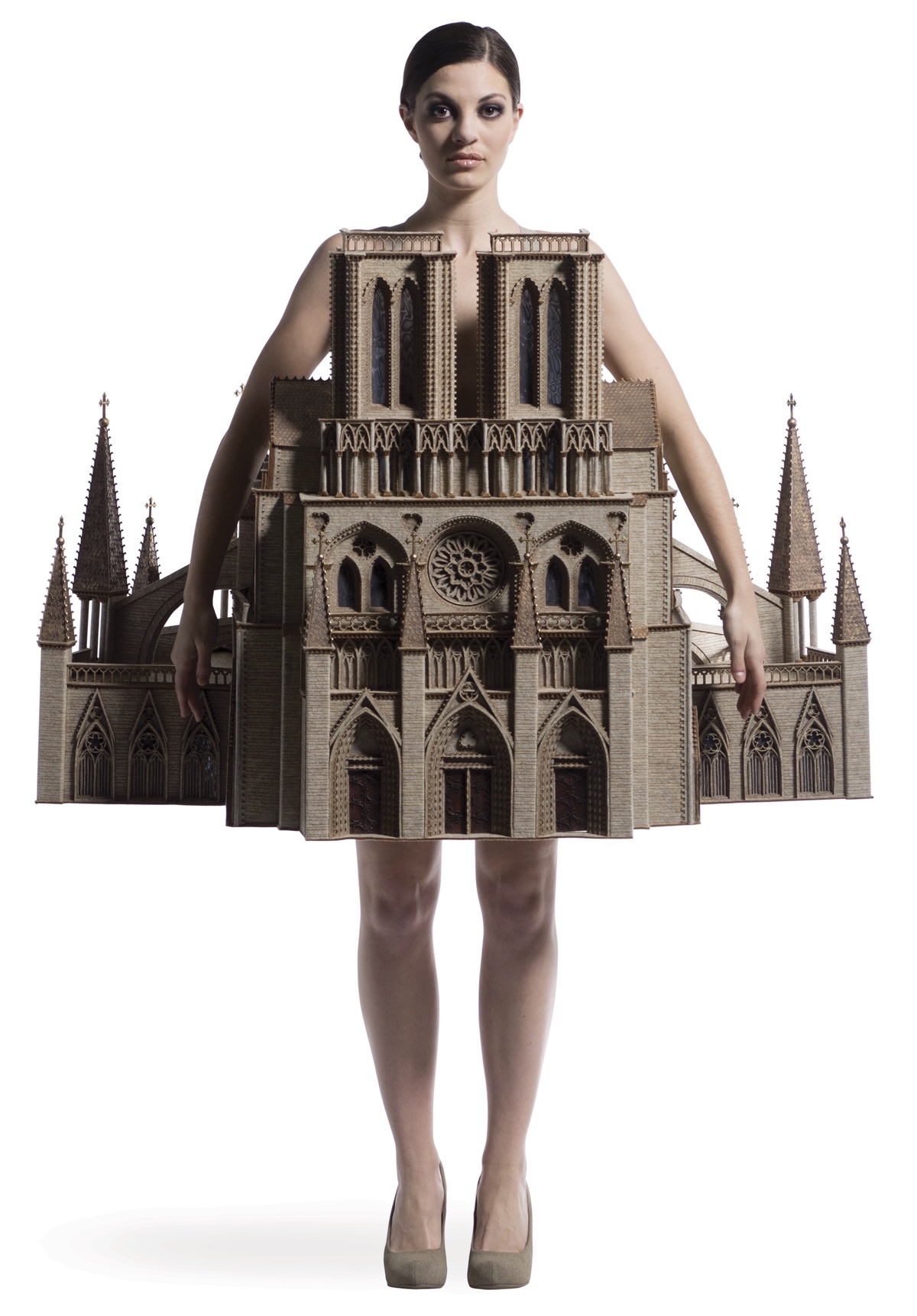 While Cherry Kim, founder and creative director of customized brand Rhee Studio, also illustrates her work, she considers herself a designer rather than an artist. “I think the idea of being an artistfeels more unattainable—maybe also because the art world is still very new to me,” she told Observer. “At this point, I feel like there are so many different avenues I could take illustrated clothing. As a trained womenswear designer, I still have great interest in clothing and the fact that it doesn’t exist in a home or a singular space is what’s exciting for me.”

Kim started hand-illustrating jeans during the first month of New York’s lockdown, earlier this year. Feeling “extremely anxious,” she found herself dedicating her increase in free time into drawing on old pairs of Dickies. “I didn’t want to start a brand. I think working at several smaller brands really deterred me from that but the start of Rhee happened very organically, she said. Inspiration has come from concepts of family and home. The brand’s moniker comes from her mother’s last name, and her signature ornate chair illustrations grew out of her greater appreciation for home spaces during lockdown. Each pair of pants takes her 12 to 15 hours.

She believes the current climate has motivated people to see clothing as more of a long-term investment. “I think there is also a feeling that the client, who has had no part in the physical execution of the product, gets when they’re wearing their customized piece,” she said. “There is a sense of gratification in having contributed to a designer’s practice and also pride in owning something one-off. I love the idea of clothing as an heirloom.” Custom requests can be ordered online.

While these new initiatives are far more “wearable” than many of the more avant garde designs seen at shows around the world, these hand-paintings and hand-illustrations have a focus on craftsmanship that isn’t possible in the fast-fashion world. As many are being more considerate about where their clothes come from and trying to support local businesses and independent craftspeople, we can expect support for one-off and customizable wearable art to grow. Whether or not the artist considers themself a designer or vice versa, it’s clear these worlds are merging.