Farming Simulator 20 is out now on Nintendo Switch™.Get it now: ht. Farming Simulator 2020 is a decent upgrade for the mobile fans, but a frustrating downgrade for anyone coming off the console editions. It’s almost as if two separate teams are making the titles, and they just let the mobile team roll on this one. No multiplayer, no end game, no society, just you and the field.

Most every year, I’ve been able to review a Farming Simulator game. I’ve noticed a pattern: odd numbered years tend to get a meaty release for PC and home consoles, whilst the even years have landed on mobile phones or handhelds like the Vita or 3DS. This year, the Vita isn’t living up to it’s name, and Nintendo has all but moved on from the 3DS, leaving the hybrid console as the logical next step. Whilst Farming Simulator 20 does deliver most exactly what you expect, I feel that it leans too hard on the even-year problem feeling more like a mobile game than it’s more detailed brethren.

The Farming Simulator series got it’s start seemingly thanks to a dedicated online community that latched on to the simplicity of farming life and grew into an odd collection of hardcore dubstep videos. Since then, people have been able to latch on to the game. It thrives in the mundane; the end goal simply being to watch an arbitrary amount of cash climb ever upwards. Most every task is completed on your own: you can hire some workers to take care of the fields, but they don’t even have the decency to dodge each other while in the field, sometimes turning a helpful farmhand into a babysitting job. If you like taking care of each and every step, then you are in the right place.

However, this comes with frustration, at least for me. I know if I were a real farmer I’d have to be responsible for my own materials, but sometimes I’d take the sower attachment off the tractor to till another field and forget where I left it, or drive a load of crop to market and have to manually drive the truck back (can’t seem to hire for that job). A worker will do exactly what you tell them to, even if you accidentally tell them to plow right over a crop that is ready to harvest.

Previous Farming Simulator games have made me feel like I was learning something, but I feel this is lost in the 2020 edition. Past the basic “how to farm a field” tutorial, there’s nothing. I feel like you are left to your own devices for any sort of animal husbandry, and have to test your purchases to see if they benefit you or not. Even going into a tractor store and hitting “details” gets you nothing more than “Tractors are required to pull trailers and tools.” The game does not feel welcoming to anyone who hasn’t played the series before. Also in previous games there have been challenges or requests (particularly in the handheld editions) but I haven’t seen any yet, you are truly out there doing not much more than growing crops and earning money.

You are doing it by yourself, too. Outside of the drone pilots you can hire, there’s nobody else out there. No pedestrian cars like in a previous edition, no human element tutorial or shop owners. It feels like some sort of post-apocalyptic farming situation where you find yourself the last person on earth and all you can do is grow crops to survive. Farming Simulator could really thrive with multiplayer, and the Switch would be amazing to just drop a Joy-Con in a friend’s hand to muck around with. Time cycles but it doesn’t seem to have a point, as RoboFarmer never tires so we just keep going. We don’t even get the benefit of a timestamped file that allows crops to grow when we close the game, as I came back the next day and the field was still in the same position I closed the game in the night before.

All the traditional upgrades are here: annual new releases of vehicles, a new (small) map to navigate, et cetera. For that, they did a good job. Farming Simulator 2020 is a decent upgrade for the mobile fans, but a frustrating downgrade for anyone coming off the console editions. It’s almost as if two separate teams are making the titles, and they just let the mobile team roll on this one. No multiplayer, no end game, no society, just you and the field. Some may find this bliss, but without the social aspect of the PC or any way to connect with others, this farmhand may stick to city living.

Pros:
-Good upgrade for mobile gamers coming from 3DS, Vita, or phone
-Realistic and honest: shows modern vehicles and equipment
-Learning how to keep all the crops, fields, and animals balanced and maximizing profit is exciting and feels right when it works.
-Horses 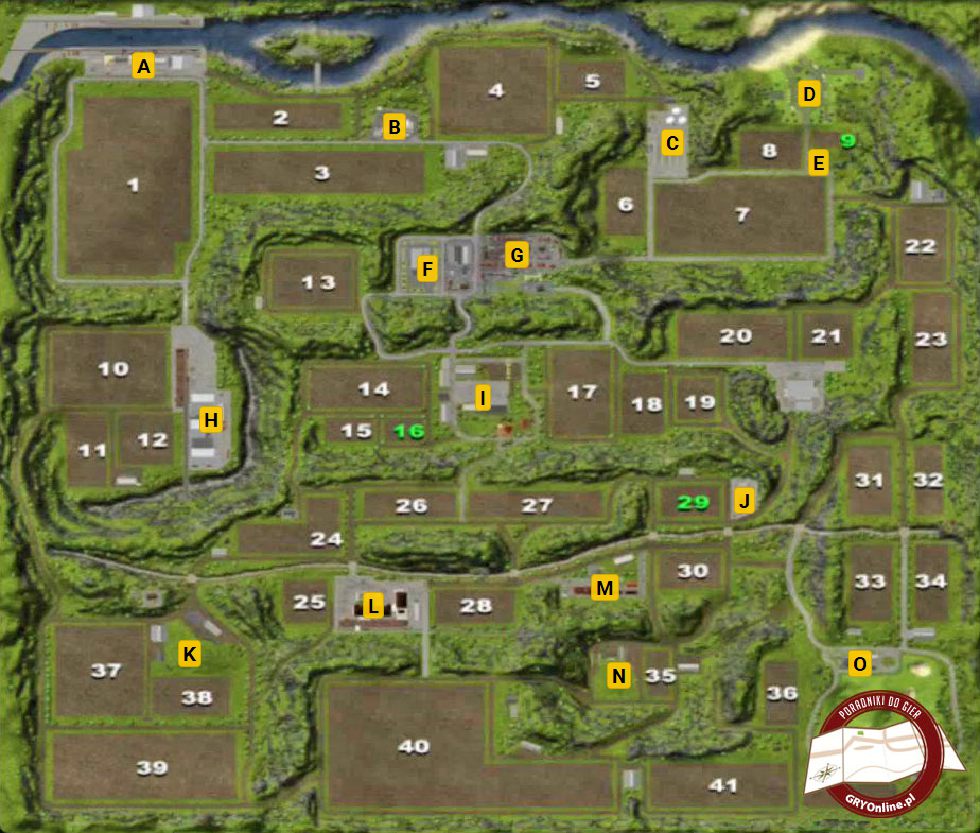 Cons:
-Downgrade for console players: simplistic to a core
-Meanwhile, complicated by not instructing you on how particular aspects of farming work
-Desolate, small, empty world with only the basic collision detection and sloppy AI
-Could REALLY use an intuitive minimap
-Feels like a phoned in sports title upgrade

Thanks to Focus Home Interactive and Giants Software for providing a code for review.