The Yarra Valley Wine Region is famous as Victoria's oldest region and is situated about 50km to the east of the CBD of Melbourne in Victoria. The Yarra Valley, with its grey soils has a climate cooler than Bordeaux in France but it is generally warmer than Burgundy, and is genuinely classified as cool climate. The major varieties grown are the reds: Shiraz, Pinot Noir, Cabernet Sauvignon, Merlot and the whites Chardonnay, Sauvignon Blanc and Semillon. The southern region boundary are Emerald and Cockatoo, and the western boundary is marked by the The Plenty River. The renowned Yarra River flows through the centre of the region to Melbourne. Most vineyards and wineries are centred round the towns of Coldstream, Lilydale, Healesville and Yarra Glen. Altitudes in the valley range from 50 -400m. This cool climate area has a growing reputation for the production of high quality sparkling wines.Many of the wineries of the Yarra Valley have cellar doors, cafes and fine restaurants. Rainfall mostly occurs is winter and spring dominant, with most summers relatively dry, cool and humid, though the maritime influences are relatively minor. The relatively small diurnal temperature range occurs because of the proximity of the sea. Harvest for Pinot noir generally starts in mid March and late varieties such as Cabernet Sauvignon are picked in early May. Frosts rarely occur in Spring when they would affect bud-burst. Annual rainfall: is about 910 mm; Mean January temp: 19.4C; Sunshine hours per day: 7.4 . The Yarra Valley became a wine producing region in the early 1800s when 3 brothers,William Donald and James Ryrie planted a small number of vine cuttings on what is now - Yering Station. In 1858 the Yering Station vineyard was purchased by the de Castella family, who subsequently imported wine-making equipment and techniques from Bordeaux in France and began producing excellent table wines. At about the same time, Yeringberg and St Hubert's vineyards were established. Yarra Valley wines won many international prizes over the next 30 years. The wineries then declined as the market for table wines collapsed, and the market decline during the Great Depression. The vineyards and wineries were re-established in the 1960s and now there are more than 40 wineries in the Yarra Valley.
The Yarra Valley Wine Region includes fifteen districts : Eltham ; Shepherds Bush ; Kangaroo Ground ; Wonga Park ; Dixon Creek ; Yarra Glen ; Coldstream ; Wandin ; Gruyere ; Seville ; Badger Creek ; Woori Yallock ; Warburton ; HealesvilleWatsons Creek

Search for a Winery

No Match for Your Search

Melbourne wine tour. Firstly, wineries of the Yarra Valley are located in less than 1 hours drive from the Melbourne city. Secondly, it is one of the most respectable grape growing regions in Victoria. Also, it is famous wine producing region in Australia.

Furthermore, Yarra Valley includes over 80 wineries and over 100 vineyards. Moreover, some of them offer fantastic views of vineyards and pastoral farming landscapes.

In addition, the Yarra Valley is famous for its excellent climate and perfect soils. Therefore, these conditions support winemakers including world known brands.

As a result, the region features some first awards winning boutique and family owned wineries. So, we include them in our Melbourne wine tour as a list of Premium Wine Tours to Yarra Valley.

For private premium wine tours we also can choose any wineries Yarra Valley combination that suit your group from the following:

Wineries Yarra Valley – Past and Future

Yarra Valley vine growing region is the oldest in Victoria. The first vines were planted here in 1838. That region has more than 175 yeas history. Yarra Valley enjoyed fast growing viticulture in 1860-70. Then the area was slowing down in wine production in 1920 – late 1960. Only in the 1990s, Yarra Valley surpassed the previous one hundred years old record for the area covered by vineyards. 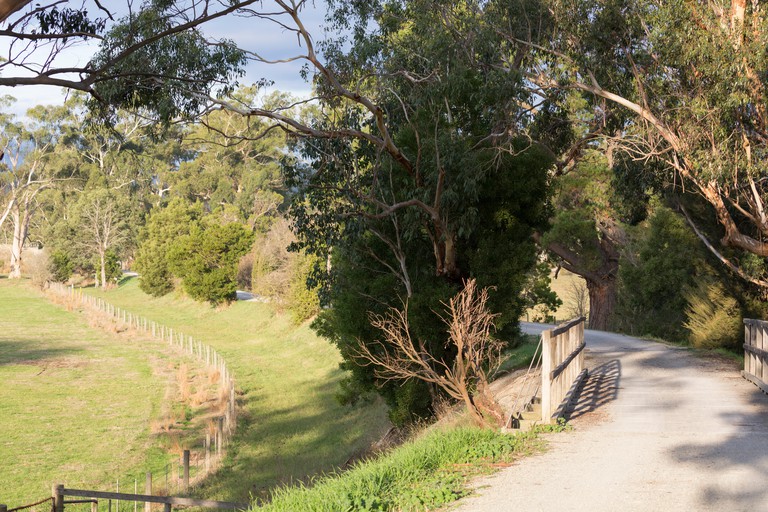